In less than 24 hours, there were separate incidents in Vaishali, Darbhanga, Nalanda and Bhojpur 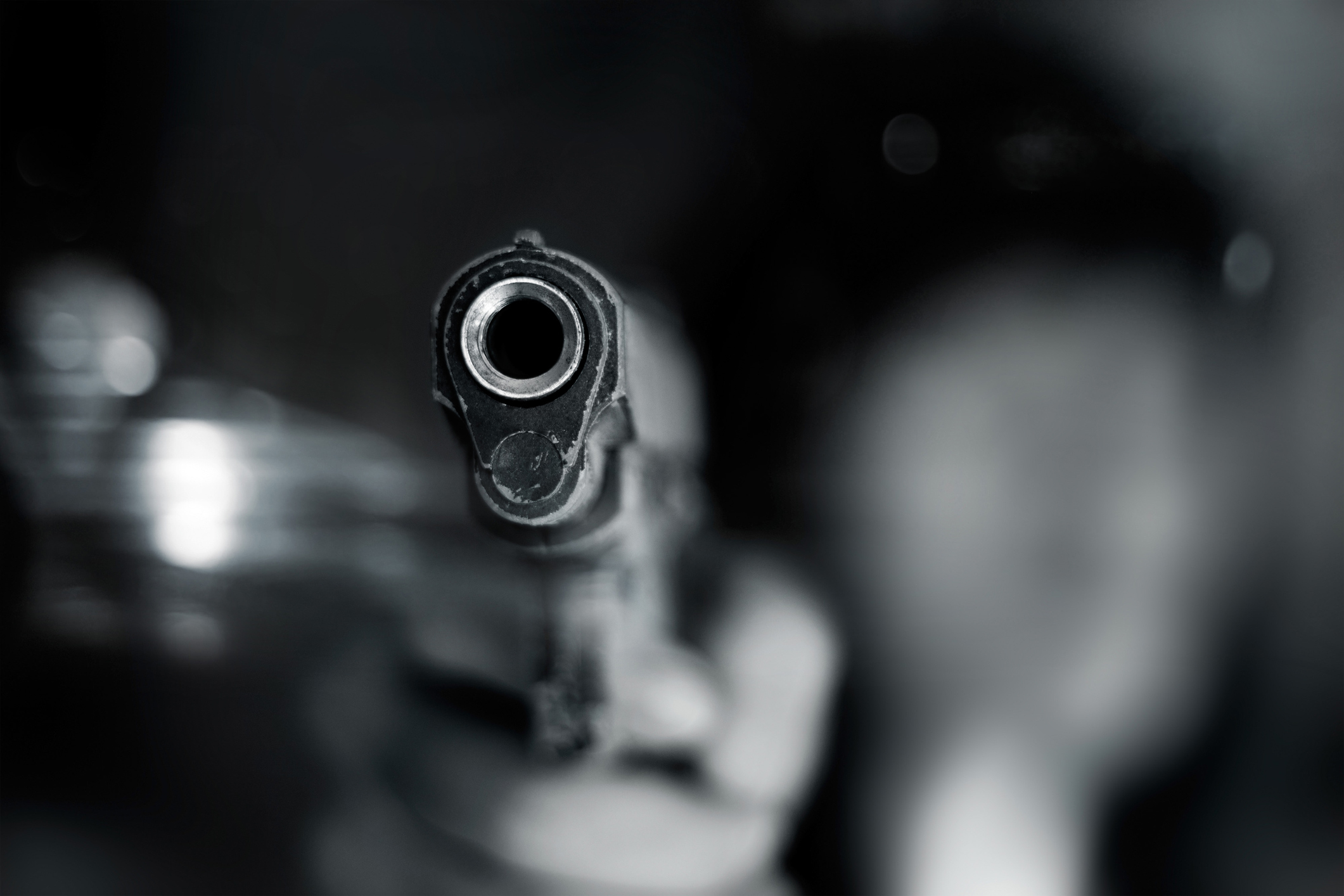 At least four persons, including a banker, were gunned down and lakhs of rupees looted in separate incidents in Vaishali, Darbhanga, Nalanda and Bhojpur districts in a span of less than 24 hours.

Arjun Pandit, 25, in-charge of a nationalised bank’s customer service centre at Banthu village under the jurisdiction of Bhagwanpur police station in Vaishali district, was shot dead when he was at work around 11am on Friday. The motorcycle-borne criminals escaped with cash.

Police said the robbers entered the office posing as customers.

The incident sparked a protest by local residents who paralysed traffic on the Hajipur-Lalganj road for over three hours. The blockade was removed on the assurance of senior police officers that the culprits would be brought to book at the earliest.

About six hours later, around 4.20pm on Friday, unidentified assailants shot dead an employee of a petrol pump at Bakridua on the Mahua-Muzaffarpur road. The employee, Binod Kumar, 30, was filling the fuel tank of a vehicle when he was murdered, said Kathara police outpost station house officer Surendra Paswan. The petrol pump was opened two months ago, and Binod, a resident of Mahua in Vaishali, was hired recently. The SHO said there is no CCTV camera at the petrol pump.

The petrol pump employees and local residents blocked the road with Binod’s body.

In Nalanda, unidentified criminals shot dead an advocate’s assistant, Yogendra Yadav, near a temple in Hilsa on Friday. The police said Yadav was on his way to court from his residence on a motorbike. The assailants pumped three bullets into him, and escaped with his motorbike.

In Darbhanga, a cloth trader, Pankaj Agrawal, was robbed of Rs 10 lakh cash near Banglagarh under the jurisdiction of the University police station late on Thursday night. Pankaj was returning home with his son on a motorbike. The criminals also opened fire to terrorise them.

In Sitamarhi, criminals shot at and injured Rakesh Kumar, manger with a shoe company, when he was on way to his residence from his office late on Thursday night. He sustained three bullet injuries and was admitted to a private nursing home. Sitamarhi sub-divisional police officer K.V. Dhirendra said raids were underway to nab the culprits.

In Bhojpur, a 35-year-old man, Sunil Yadav, was killed while two others, Chand Deo Singh and Babita Devi, sustained injuries in a group clash at village Salempur under the jurisdiction of Chandi police station on Friday. Police said Sunil and a man named Jagarnath Yadav had an old dispute over passage through a piece of land. One side opened fire; Sunil was killed on the spot and two others received bullet injuries.