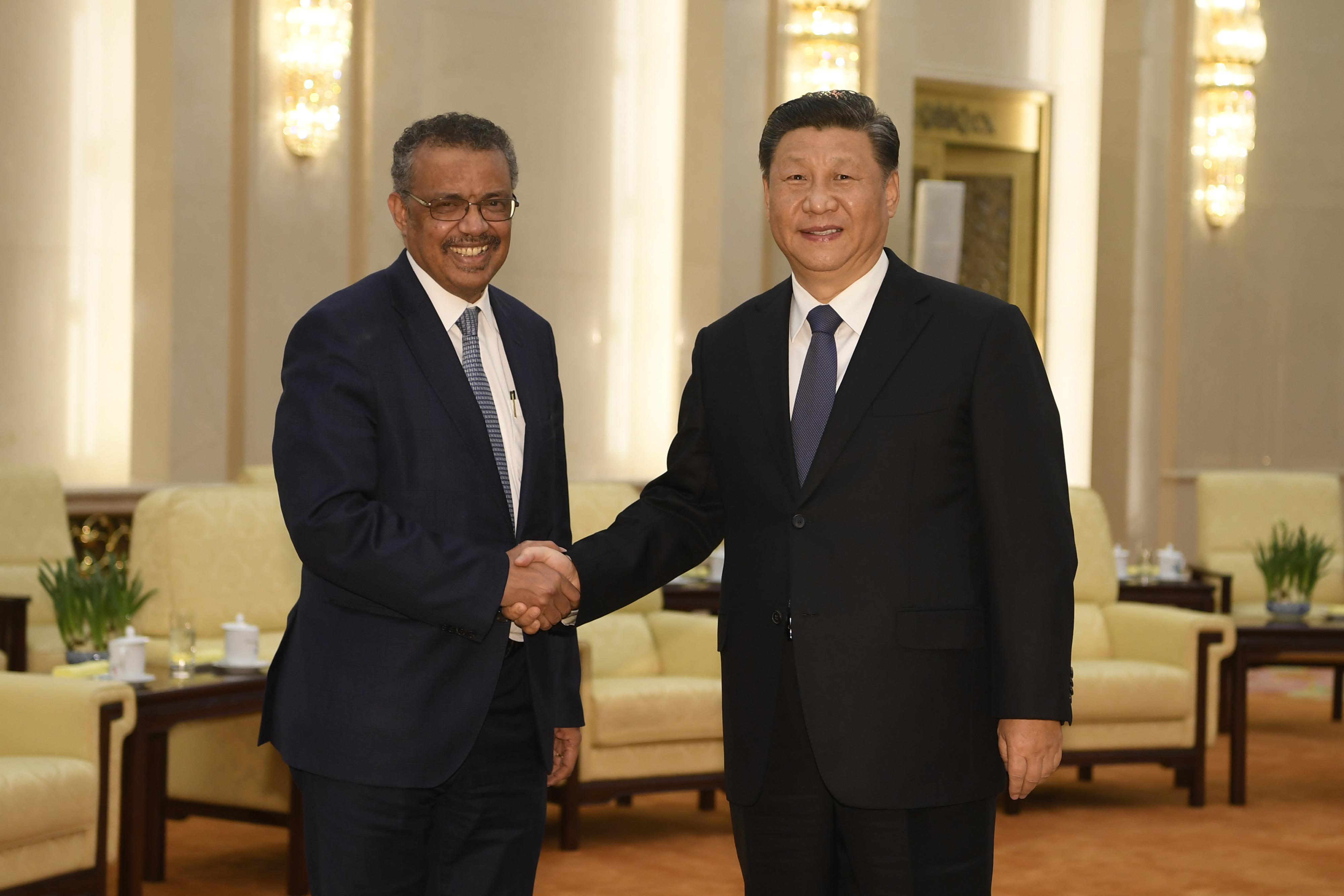 President Xi Jinping said on Tuesday that China was sure of defeating a “devil” coronavirus that has killed 106 people, spread across the world and rattled financial markets.

Yet despite his confidence, international alarm was rising.

From France to Japan, governments were organising evacuations, while Hong Kong — scene of anti-China unrest for months — planned to suspend rail and ferry links with the mainland.

Among countries pulling nationals out of Wuhan, the central city of 11 million people where the outbreak started, the US embassy in Beijing said a chartered plane would pick up its consular staff on Wednesday.

World Health Organisation (WHO) chief Tedros Adhanom Ghebreyesus and Xi met in Beijing to discuss how to protect Chinese and foreigners in areas affected by the virus and “possible” evacuation alternatives, a WHO spokesman said.

“The virus is a devil and we cannot let the devil hide,” state television quoted Xi as saying.

“China will strengthen international cooperation and welcomes the WHO participation in virus prevention ... China is confident of winning the battle against the virus.”

Investors are fretting about the impact on the world’s second-biggest economy amid travel bans and an extended Lunar New Year holiday. Global stocks fell again, China’s yuan currency dipped to its weakest in 2020, and oil prices hit three-month lows.

Opec wants to extend oil output cuts until at least June, with the possibility of deeper reductions if demand in China is significantly impacted, sources at the producers’ group said.

The number of confirmed cases in China surged to 4,515 as of Monday from 2,835 the previous day, the government said.

Communist Party-ruled China has been eager to show it is transparent over this outbreak, after initially covering up the extent of the Severe Acute Respiratory Syndrome (SARS) epidemic that killed about 800 people globally in 2002-2003.

Known as “2019-nCoV”, the newly identified coronavirus can cause pneumonia and, like other respiratory infections, it spreads between people in droplets from coughs and sneezes. It is too early to know what its death rate will be, since there are likely to be many cases of milder disease going undetected.

It has an incubation of between one and 14 days.

A WHO panel of 16 independent experts twice last week declined to declare an international emergency. Traditionally, the WHO is reluctant to antagonise or ostracise countries dealing with epidemics for fear of undermining future willingness to report cases of infectious disease outbreaks.

Authorities in Hubei, home to nearly 60 million people, have been the focus of public outrage on China’s heavily censored social media over what many see as a bungled initial response.