WHO warns: Virus is accelerating

‘We can change trajectory of pandemic’ 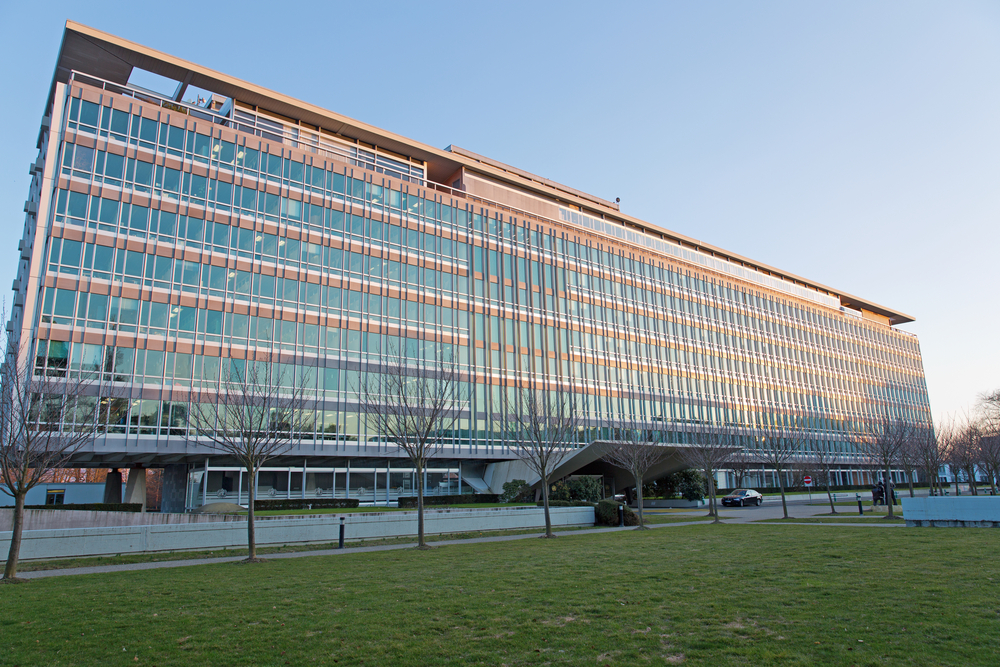 The pandemic of disease caused by the coronavirus is accelerating, the World Health Organisation (WHO) said on Monday, with more than 300,000 cases now recorded and infections reported from nearly every country worldwide.

“But we are not prisoners to statistics. We’re not helpless bystanders. We can change the trajectory of this pandemic,” Tedros told an online briefing for more than 300 journalists.

He called for global political commitment to change the trajectory of the pandemic, urging countries to take both defensive and attacking measures.

“Asking people to stay at home and other social distancing measures are an important way of slowing down the spread of the virus and buying time, but they are defensive measures,” he said.

“To win we need to attack the virus with aggressive and targeted tactics — testing every suspect case, isolating and caring for every confirmed cases and tracing and quarantining every close contact.”

Asked about the 2020 Olympics due to be held in Tokyo, Mike Ryan, head of WHO’s emergencies programme, said the WHO was feeding into deliberations by the International Olympic Committee, the Japanese government and the Tokyo 2020 Committee.

Australia and Canada have already said they are withdrawing from the 2020 Games and organisers are facing increasing pressure to postpone them first time in their 124-year modern history.

“I believe a decision will be made very soon,” Ryan said.

He said any decision to postpone the Games would be made by Japan and the IOC, adding: “We have every confidence that the Japanese government and the IOC will not proceed with any Games should they be dangerous to athletes or spectators.”

Spain has nearly 4,000 health workers infected with the coronavirus, more than one in ten of total confirmed cases, officials said on Monday as the toll rose in Europe’s second-worst affected country after Italy.

Like in other countries hit hard by the virus, nurses, doctors and other health workers say they are not getting enough protective kits. Authorities and companies are scrambling to manufacture, buy and distribute more.

As regional authorities try to contain the virus and protect vulnerable groups, soldiers deployed to Barcelona to help build a temporary homeless shelter at the city’s Fira event centre. The shelter, to be managed by the Red Cross, will allow 1,000 homeless people to isolate themselves.