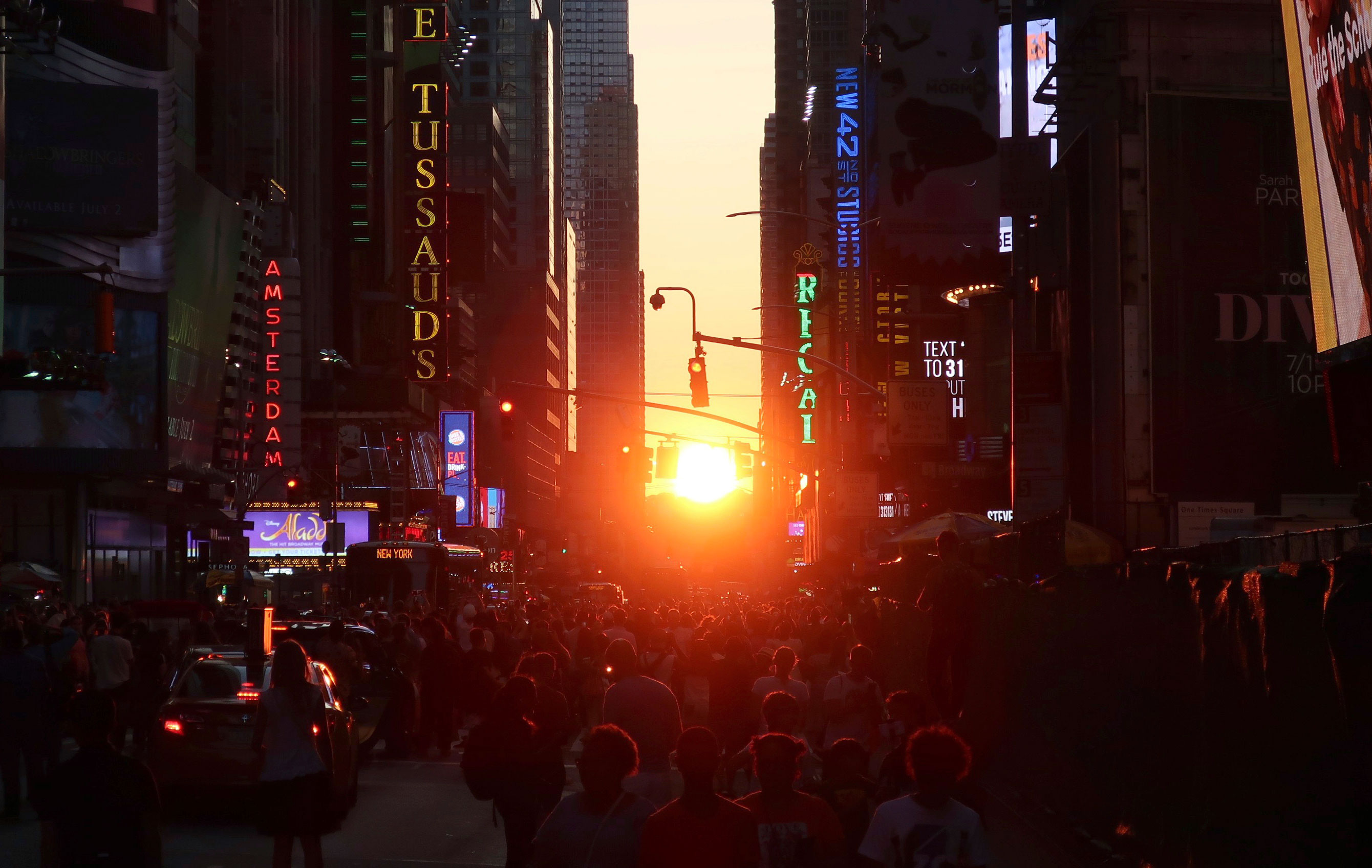 On Saturday at 6.47pm, parts of Midtown Manhattan and the West Side went dark.

A little more than three hours later, Con Edison announced that power was being restored.

On a steamy July night in 1977, exactly 42 years ago, the same thing happened: New York City plunged into darkness, but that time the city was left without power for 25 hours.

It became a defining event. Looting and arson spread through the streets, resulting in 3,800 arrests and millions of dollars worth of damage.

There were also some familiar scenes.

Refrigerators without power caused food to spoil. But that didn’t stop restaurants and bars from keeping their doors open and their liquor pouring.

Some people eating in restaurants made their way onto the streets — when the power went out, so did the air conditioning. On Saturday, many people finished their meals by the lights of their cellphones, an option not available in 1977.

The city’s skyline became a silhouette, as iconic buildings like the Empire State Building blended in with the night sky.

Despite the looting, some New Yorkers took to the streets to help direct traffic. The same scene played out on Saturday evening when over 200 traffic lights went out, according to the city’s department of transportation.