Advertisement
Home / World / US to hit Mexico with tariffs

US to hit Mexico with tariffs

Tax to rise till immigrant flow across border stops 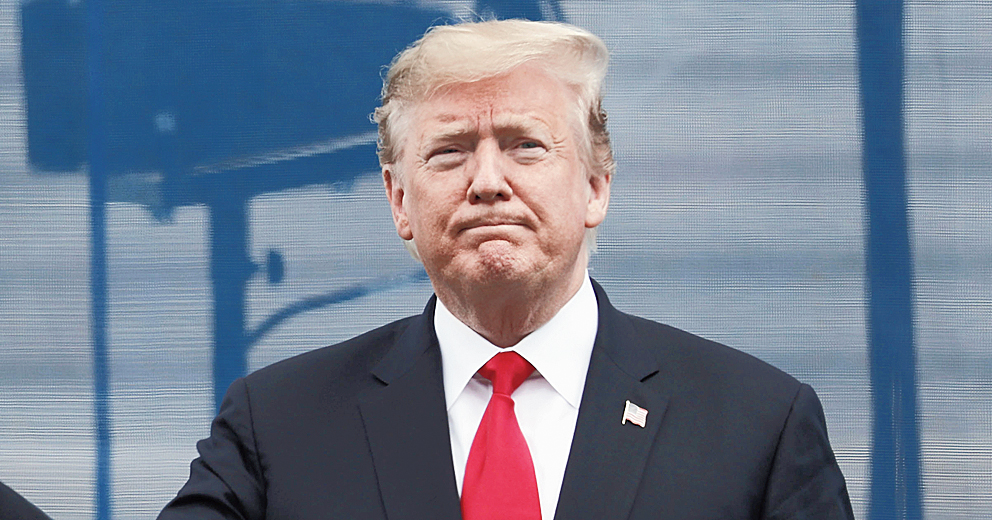 President Trump said on Thursday that he would impose a 5 per cent tariff on all imported goods from Mexico beginning on June 10, a tax that would “gradually increase” until the flow of undocumented immigrants across the border stopped.

The announcement, which Trump made on his Twitter feed, said the tariffs would be in place “until such time as illegal migrants coming through Mexico, and into our Country, STOP”.

In a presidential statement that followed, he said that tariffs would be raised to 10 per cent on July 1 “if the crisis persists”, and then by an additional 5 per cent each month for three months. They would remain at 25 per cent until Mexico acted, he said.

Speaking in Mexico City on Friday, Mexican deputy economy minister Luz Maria de la Mora said Mexico will defend its interests against sweeping tariffs threatened by Trump, who uses trade like a pinata that he hits to solve any problem.

De la Mora said the multilateral trading system and the existing Nafta trade agreement gave Mexico the tools it needs to respond to tariffs, adding that was not something that her government wanted to do.

An across-the-board tariff on all Mexican goods would exact a serious toll on American consumers and corporations, and is likely to generate significant opposition among businesses. Rufus Yerxa, the president of the National Foreign Trade Council, which represents the nation’s largest exporters, called the move “a colossal blunder”.

The President’s threat escalated his immigration fight with Mexico and is a significant move against an American ally that essentially dared the Mexican government to risk economic catastrophe on both sides of the border if it did not capitulate to the demands of the US President.

But while Trump has made cracking down on illegal immigration a priority, his announcement on Thursday could derail another of his chief goals: Revising the North American Free Trade Agreement with Canada and Mexico.

Markets reacted quickly. The Mexican peso weakened against the American dollar, while shares of Japanese automakers fell because many of them have manufacturing facilities in Mexico. Futures that track American stocks suggested Wall Street would open lower on Friday.