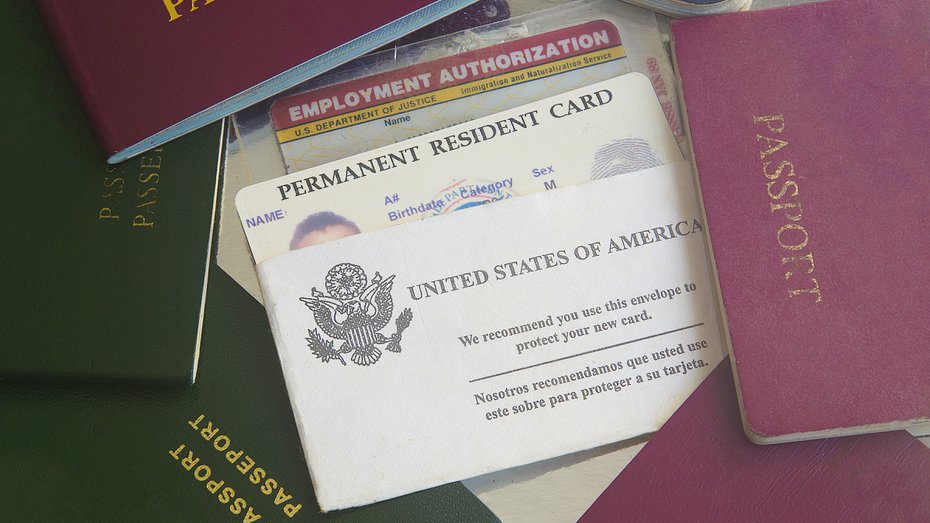 US lawmakers on Wednesday passed a bill aimed at lifting the current 7 per cent country-cap on green cards, a development which would benefit thousands of highly-skilled Indian IT professionals.

The new bill seeks to increase the 7 per cent per-country family-based immigrant visa limit to 15 per cent.

A green card allows a person to live and work permanently in the US.

Passed by the US House of Representatives, the bill, on being signed into law, would considerably reduce the agonising wait for professionals from countries like India seeking permanent work and residency permits in the US.

Titled the Fairness of High-Skilled Immigrants Act, 2019 or HR 1044, the bill was passed by the 435-member House by an overwhelming majority of 365-65 votes.

Under the present system, out of the total number of family-based immigrant visas to be given by the US in a particular year, the people of a country can be given a maximum of 7 per cent of such visas.

The bill also seeks to eliminate the 7 per cent per-country cap on employment-based immigrant visas. Additionally, it removes an offset that reduced the number of visas for individuals from China.

The bill also establishes transition rules for employment-based visas from the 2020-22 financial years by reserving a percentage of EB-2 (workers with advanced degrees or exceptional ability), EB-3 (skilled and other workers) and EB-5 (investors) visas for individuals from other than the two countries that get the largest number of such visas.

According to another provision in the bill, not more than 85 per cent of the unreserved visas, would be allotted to immigrants from any single country.

Before it can be signed into law by the US President, the bill, however, has to be passed by the Senate, wherein the Republicans enjoy a majority.

An identical bill sponsored by Senators Kamala Harris and Mike Lee are likely to be taken up soon. The Senate bill, S386, currently has 34 co-sponsors.

Congressman John Curtis, speaking on the floor of the House, said the Bill will create a first-come, first-served system providing certainty to workers and families and enabling the US companies to flourish and compete in a global economy as they hire the brightest people to create products, services, and jobs, regardless of where they were born.

If President Donald Trump is serious about merit-based legal immigration, he should help usher this bill into law, said Congresswoman Zoe Lofgren.

The passage of the Bill was hailed by Indian professionals from across the US, particularly those from the Silicon Valley in California, Seattle area in Washington state, the Greater Washington DC area and the tri-state area of New York, New Jersey and Connecticut.

The Department of Homeland Security, however, has said it does not support the bill. This bill would do nothing to move the current employment-sponsored system toward a more merit-based system, said Joseph S Joh, assistant director and senior adviser in the office of legislative affairs, department of homeland security.

'It is now up to the Senate to ensure that fairness is delivered to high-skilled immigrants who have been stuck in a decades-long backlog waiting for their chance to become full-fledged contributors to the American economy. The time to act is now,' said Jay Kansara of the Hindu American Foundation.