US regulator stamp on drug to treat deadliest tuberculosis 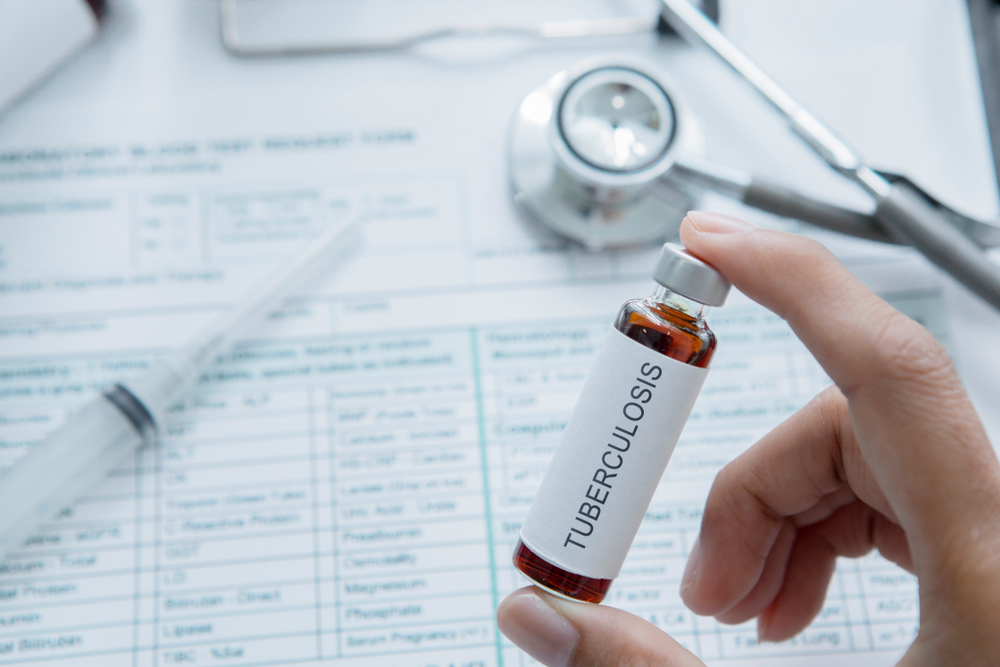 (Representational image) In the trial called NixTB, patients received pretomanid in combination with bedaquiline and linezolid, and were followed up for six months after therapy.
Shutterstock
Our Special Correspondent   |   New Delhi   |   Published 16.08.19, 08:45 PM

US drug regulators on Wednesday approved a new compound for use with two other drugs to treat the deadliest form of tuberculosis, with health activists saying it should be made affordable to patients in developing coun¬tries.

The US Food and Drug Ad¬ministration (FDA) approved pretomanid as part of a three drug, six month oral regimen to treat patients with extensively drug resistant (XDR) tuberculosis who do not respond to most other known antiTB drugs. The FDA decision fol¬lows a clinical trial at three sites in South Africa that recorded successful outcomes in 95 of 107 patients with XDRTB or with treatment intolerant or unresponsive multidrug resistant (MDR)TB.

In the trial called NixTB, patients received pretomanid in combination with bedaquiline and linezolid, and were followed up for six months after therapy.

This regimen “will hopefully provide a shorter… and highly efficacious treatment” for people suffering from highly drug resistant forms of TB”, said Mel Spigelmman, president and chief executive officer of TB Alliance, a notforprofit organisation that acquired developmental rights for the drug in 2002.

Current therapy for XDRTB involves combinations of up to eight antibiotics, some of them daily injections, taken for 18 months or longer. Al¬though XDRTB is rare — the WHO estimated that 6 per cent of MDRTB patients in 2016 had XDRTB — the current treatment success rates are about 34 per cent, described by doctors as abysmally low”.

“People infected with highly drugresistant TB had poor treatment options and poor prognosis,” said Francesca Conradie, the principal investigator of the NixTB trial. “This new regimen provides hope with nine out of 10 patients achieving culture negative (tubercular bacilli undetectable) at six months after treatment.” Infectious disease experts are happy about the new treatment op¬tion but have cautioned that the outcome for patients need¬ed to be monitored over time.

“It is great to have a whole new regimen,” said Zarir Udwadia, an infectious disease specialist at Hinduja Hospital, Mumbai, and an authority on drug resistant TB.

“But we may need to monitor for toxicity with linezolid in our generally malnourished patients who have crippling peripheral neuropathy in as many as 40 per cent cases.”

Pretomanid, based on a compound called PA824, which was discovered by US researcher Ken Stover and his colleagues about two decades ago, is only the third new antiTB drug approved by regulators in over 40 years.

Humanitarian agency Medecins Sans Frontieres on Thursday hailed the regulato¬ry approval to pretomanid but said “the drug must be made affordable to everyone who needs it”.

The agency highlighted that TB Alliance, which has developed the drug, had received funding from the governments of Australia, Germany, Norway, Britain and the US, as well as from philanthropic organisations.

“This regimen could be a lifesaver to people with XDRTB, but it’s not time to celebrate yet,” Sharonann Lynch, an adviser to Medecins Sans Frontieres, said in a media release.

“We need pretomanid to be registered and available at an affordable price in all countries, prioritising those with the highest TB burden.”

The first nationwide survey for drug resistant TB by the Indian health ministry had two years ago estimated that India had about 147,000 MDRTB patients, a fourth of the global burden. Among these MDRTB patients, 1.3 per cent had XDRTB. In its statement, Medecins Sans Frontieres has said that although TB Alliance has granted a licence for the manufacture and supply of pretomanid to the US pharmaceutical company Mylan, TB Alliance and Mylan have not yet made the price of pretomanid public.