Sanctions were earlier imposed on the Chinese government, including a senior member of the Communist Party, over human rights abuses against the largely Muslim Uighur minority 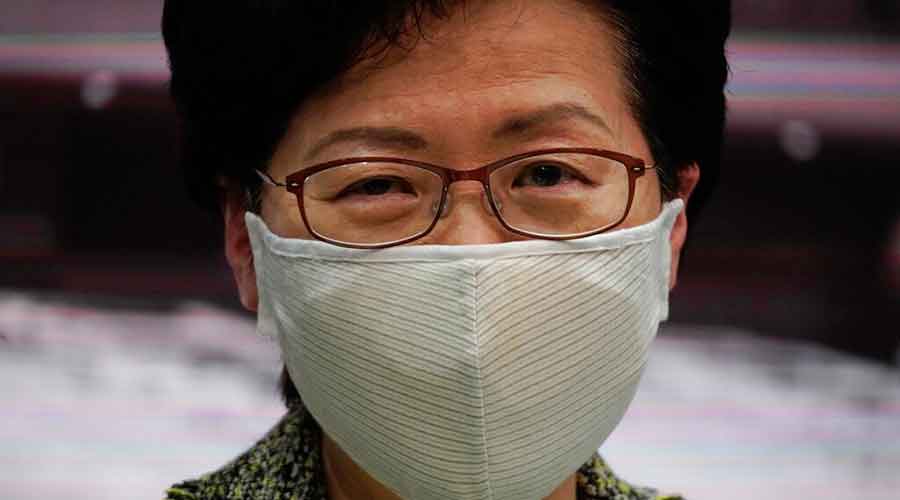 The Trump administration on Friday imposed sanctions on Hong Kong chief executive Carrie Lam and 10 other senior officials in Hong Kong and mainland China over their roles in cracking down on political dissent in the southern Chinese territory.

These are the first sanctions against officials from China and Hong Kong over suppression of pro-democracy protests and dissent in the territory. They are being imposed following an executive order President Trump signed last month seeking to punish China for its repression in Hong Kong.

“The United States stands with the people of Hong Kong and we will use our tools and authorities to target those undermining their autonomy,” Steven T. Mnuchin, the treasury secretary, said in a statement.

The action is another in a series of measures the Trump administration has taken in recent months to ratchet up pressure on Beijing.

Last month, the administration imposed sanctions on the Chinese government, including a senior member of the Communist Party, over human rights abuses against the largely Muslim Uighur minority.