Some federal workers are taking on odd jobs to make ends meet. 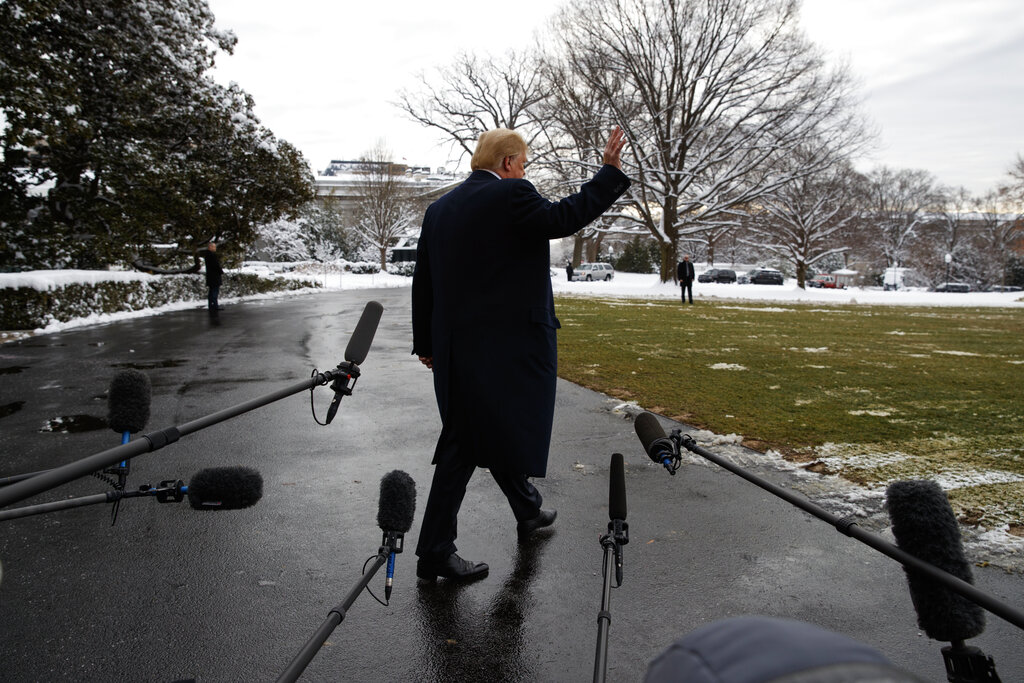 The Internal Revenue Service is recalling about 46,000 of its employees furloughed by the partial government shutdown to handle tax returns and pay out refunds. For now, they'll have to work without pay.

Some federal workers are taking on odd jobs to make ends meet. They have more options than in past shutdowns.

The partial government shutdown is slowing plans by some companies to issue stock to the public and potentially cutting off a key source of capital for the financial markets.

'The shutdown will eventually take us to a place where the average American is angry at and sick of all of us,' Democratic Sen. Chris Coons of Delaware said.

Trump is expected to sign legislation this week authorising back pay for some 800,000 federal workers who either have been idled or are working without pay for as long as the shutdown lasts.

Nine of the 15 Cabinet-level departments have not been funded, including agriculture, homeland security, state, transportation, interior and justice. Some iconic National Park facilities are shuttered as are the Smithsonian museums and the National Zoo in Washington. Nearly everyone at NASA is being told to stay home.

Who is at work but not getting paid?

Some 420,000 federal employees whose work is declared essential are working without pay, including at the FBI, TSA and other federal law enforcement offices. Some staff at the state and homeland security departments are also working without compensation.