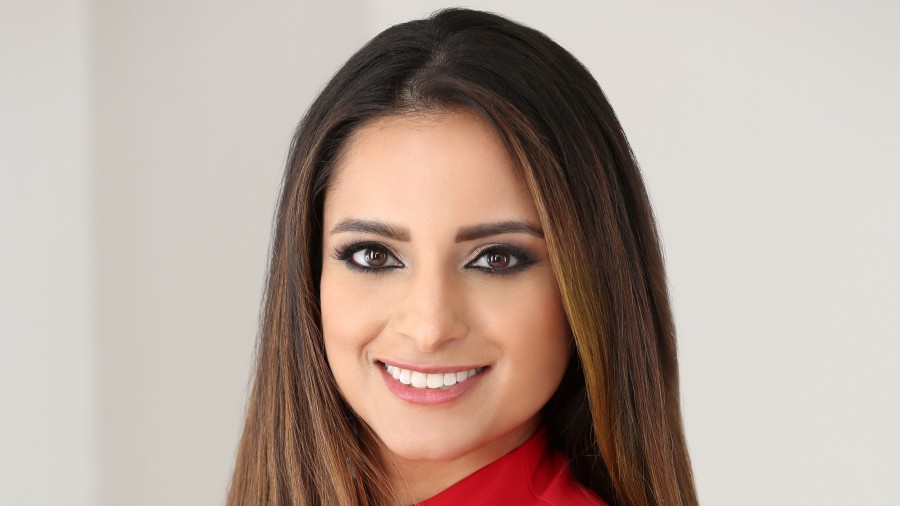 More than a dozen Indian Americans, including five women, have won state-level elections in a first for the community.

This is in addition to the four Indians elected to the US House of Representatives: Dr Ami Bera, Pramila Jayapal, Ro Khanna and Raja Krishnamoorthi. At least three other races, including one for the House, are still not decided.

The five women elected to state legislatures are Jenifer Rajkumar to the New York State Assembly, Nima Kulkarni to the Kentucky State House, Kesha Ram to the Vermont State Senate, Vandana Slatter to the Washington State House and Padma Kuppa to the Michigan State House.

Ash Kalra has been re-elected to the California State Assembly for the third consecutive term. Ravi Sandill has won the District Court Judge polls in Texas.

“This year’s election represented a giant leap forward for the Indian Americans’ role in US politics,” said Neil Makhija from the Impact Funds, which had raised $ 10 million and endorsed a large number of Indian American candidates.

“Indian American voters and candidates demonstrated the burgeoning power and influence of this important voting bloc in decisive fashion, which will help make the difference in key states like Michigan and Pennsylvania,” he added.

Candidates Rikin Mehta and Sara Gideon lost their Senate race from New Jersey and Maine respectively, according to projections.

Born to an Indian father and an Armenian mother, Gideon, the current Speaker at the Maine House of Representatives, lost to Republican senator Susan Collins. Republican Mehta lost to Democrat incumbent Cory Booker. Booker received 60.4 per cent of the votes counted as against Mehta’s 38 per cent.