Ukraine poet says he is not going anywhere

War is raging to the east and around the capital of Kyiv, but he insists he has no intention of joining the exodus of people fleeing 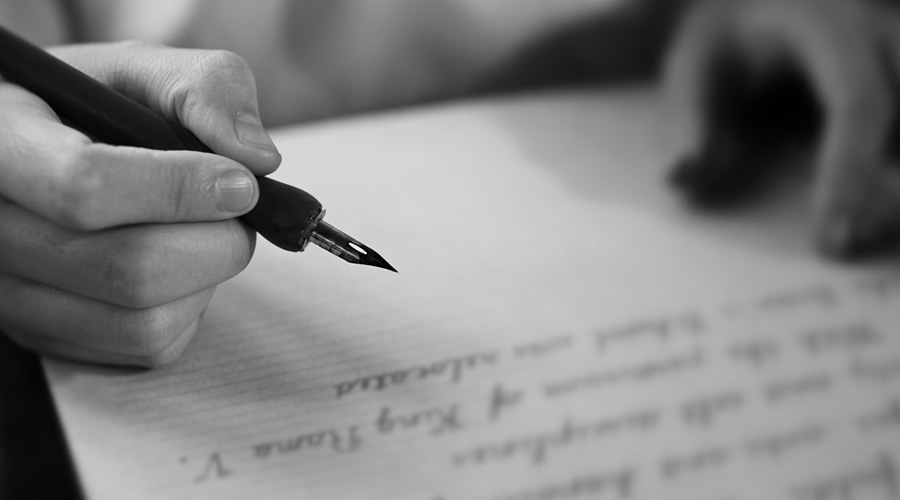 At 83, no longer a young poet, Ihor Kalynets knows something of life under Russia’s thumb.

Having spent nine years in the Soviet Gulag, including hard labour cutting stone, he secretly wrote on cigarette papers what are regarded as some of his best verses.

They were crumpled into tiny balls and smuggled out of prison.

For 30 years of his professional life — during Soviet times — he was only able to publish abroad, infuriating the authorities, or through samizdat, the underground self-publishing network.

Today he lives on a leafy street in Lviv, a city in western Ukraine inundated with Ukrainians displaced by Russia’s invasion of their country.

His daughter and son-in-law live up the street, and he has opened his art-filled home to a family of refugees.

War is raging to the east and around the capital of Kyiv, but he insists he has no intention of joining the exodus of people fleeing to neighbouring Poland and other European countries.

“I will stay in Ukraine,” he said, looking around his living room, where he sleeps on a cot, surrounded by his books and paintings, his old-fashioned radio close at hand. “The Russians will not come here,” he said, adding that western Ukrainians would put up a determined defence of their region.

More than habit, or age, what keeps Kalynets in Lviv is his entire life history, which has been one of resistance driven by a deeply rooted connection to his homeland and Ukrainian culture.

“I did not grow up as a pioneer or a komsomolets,” he said, referring to the Communist youth groups that schooled generations of Soviet youths. “I was bred in a Ukrainian family in the national spirit.”

Kalynets has seen the full arc of his country’s history, from before and during Soviet rule, to independence, and now to its present struggle.

Born in 1939, in Khodoriv, a town not far from Lviv, when western Ukraine was still part of Poland, he grew up in the tumult of World War II that ravaged the region and changed state borders. Lviv was occupied by Nazi Germany and then seized by the Soviet Army.

As a teenager he saw at close hand the resistance against the Soviet state that lasted well into the 1950s. Ukrainian nationalists, led by Stepan Bandera, had first opposed Polish rule, then joined forces with the Nazis and later British intelligence to fight against Soviet rule in their home territory.

“I was brought up in this milieu,” he said, and its imprint remains with him. “I think of the cruelty of the Muscovites and how the Ukrainian patriots were basically destroyed,” he said. The early experience led to a lifetime of opposition to Soviet rule and stretches to Russia’s latest war.

He wrote a first collection of poems, Excursions, but it never saw the light of day.

The entire print run was confiscated, according to an account of his life by the Kharkiv Human Rights Protection Group. Some of the poems appeared in journals and newspapers.