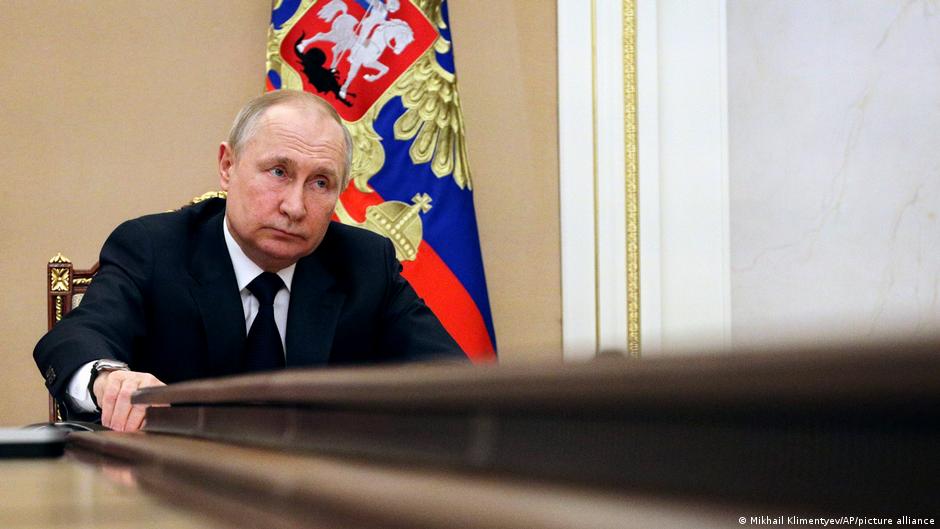 In January, the head of a group of serving and retired Russian military officers declared that invading Ukraine would be “pointless and extremely dangerous”. It would kill thousands, he said, make Russians and Ukrainians enemies for life, risk a war with Nato and threaten “the existence of Russia itself as a state”.

To many Russians, that seemed like a far-fetched scenario, since few imagined that an invasion of Ukraine was really possible. But two months later, as Russia’s advance stalls in Ukraine, the prophecy looms large. Reached by phone this week, the retired general who authored the declaration, Leonid Ivashov, said he stood by it.

In Russia, the slow going and the heavy toll of President Vladimir V. Putin’s war on Ukraine are setting off questions about his military’s planning capability, his confidence in his top spies and loyal defence minister, and the quality of the intelligence that reaches him. It also shows the pitfalls of Putin’s top-down governance, in which officials and military officers have little leeway to make their own decisions and adapt to developments in real time.

The failures of Putin’s campaign are apparent in the striking number of senior military commanders believed to have been killed in the fighting.

Ukraine says it has killed at least six Russian generals, while Russia acknowledges one of their deaths, along with that of the deputy commander of its Black Sea fleet.

The lack of progress is so apparent that a blame game has begun among some Russian supporters of the war — even as Russian propaganda claims that the slog is a consequence of the military’s care to avoid harming civilians. Igor Girkin, a former colonel in Russia’s FSB intelligence agency and the former “defence minister” of Russian-backed separatists in eastern Ukraine, said in a video interview posted online on Monday that Russia had made a “catastrophically incorrect assessment” of Ukraine’s forces.

“The enemy was underestimated in every aspect,” Girkin said.

Putin himself seems to have counted on his troops quickly seizing major cities, including the capital, Kyiv, decapitating the government and installing a puppet regime under the Kremlin’s control.

“Take power into your own hands,” Putin urged Ukrainian soldiers on the second day of the invasion, apparently hoping Ukraine would go down without a fight.

Instead, Ukraine fought back. Nearly a month has passed, and Russian troops appear bogged down in the face of relentless attacks from a much weaker, though far more maneuverable, Ukrainian military. “There was probably the hope that they wouldn’t resist so intensely,” Yevgeny Buzhinsky, a retired lieutenant general, said of Ukraine’s forces. “They were expected to be more reasonable.”

As if responding to criticism, Putin has said repeatedly in his public comments about the war that it is going “according to plan.”

“We can definitively say that nothing is going to plan,” countered Pavel Luzin, a Russian military analyst.