UK PM Theresa May asks for Brexit extension until June 30 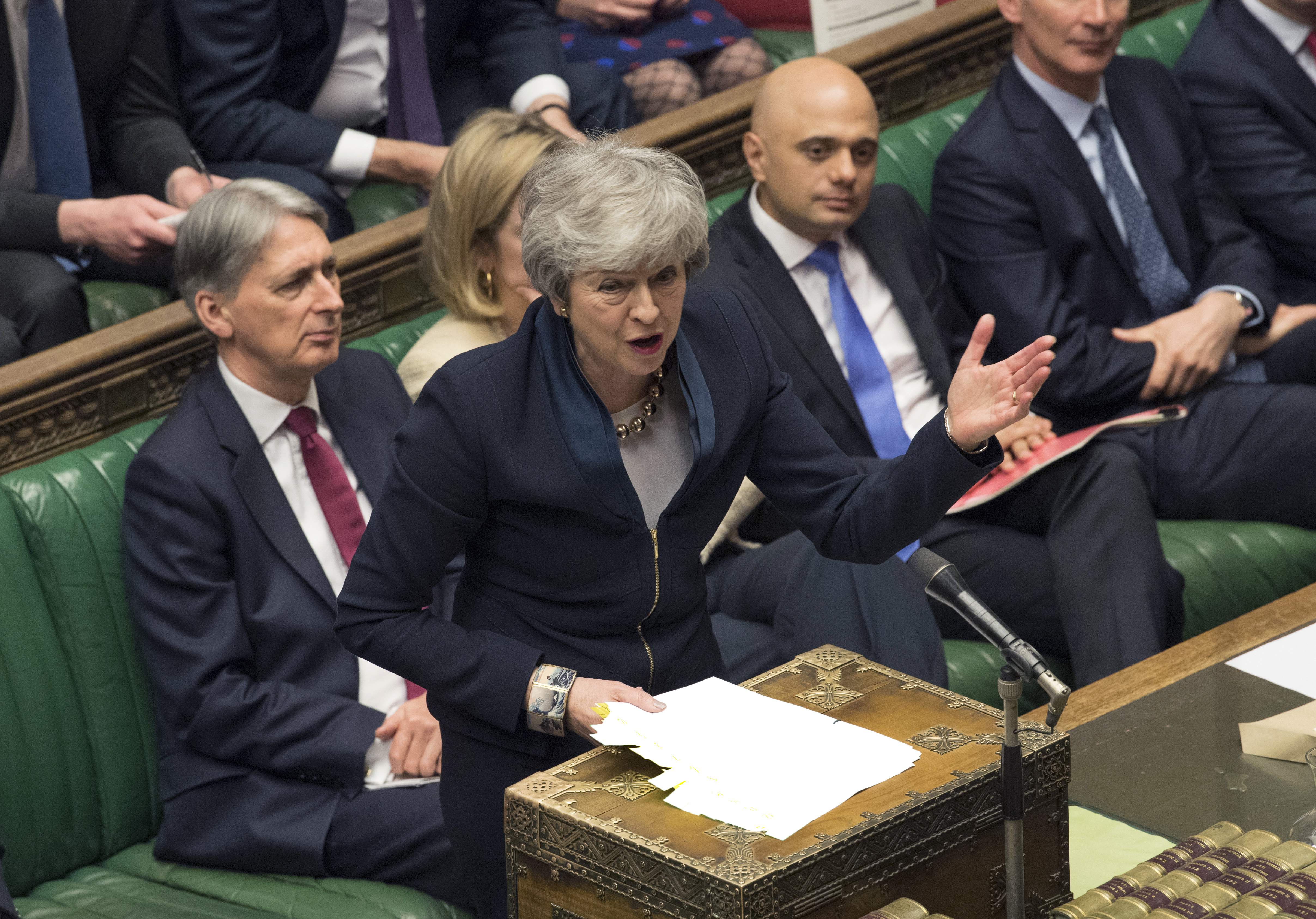 British Prime Minister Theresa May is requesting that the deadline for the UK to leave the European Union be extended until June 30.

In a letter to European Council President Donald Tusk Friday, May said that 'the United Kingdom proposes that this period should end on 30 June 2019.'

EU leaders agreed late last month to prolong the Brexit date from March 29 until April 12, unless May could push their mutually agreed divorce deal through Parliament.

The Europeans would prefer that Britain doesn't take part in the European Parliament elections from May 23-26 if it is going to leave. April 12 is the last day for Britain to signal whether it will field candidates.

May said in her letter that Britain is reluctantly ready to begin preparations for the European elections if no Brexit deal is reached in the interim.

She said she is making these preparations even though she believes it is not in Britain's interest or the EU's interest for Britain to take part in the elections because it is a departing member state.

May says she 'accepts' the EU position that if Britain has not left the 28-nation bloc by May 23 it will have a legal obligation to take part in the elections.

The prime minister says she is still hopeful of reaching a compromise agreement that could take Britain out of the EU before that time.

May says it is 'frustrating' that Britain hasn't yet resolved the situation. Her withdrawal plan agreed with the EU over more than two years of delicate negotiations, has been rejected by Parliament three times, leading to the current political and legal impasse.

She is now seeking a compromise in a series of talks with Labour Party leader Jeremy Corbyn and his deputies with hopes of winning opposition backing for a new divorce plan.

If that doesn't work, May plans a series of votes in Parliament to see if a majority-backed plan can emerge.