UK lawmaker stabbed to death while meeting with constituents

While cops did not identify the victim, members of both the Conservative and Labour Parties referred to Amess in reactions posted on social media 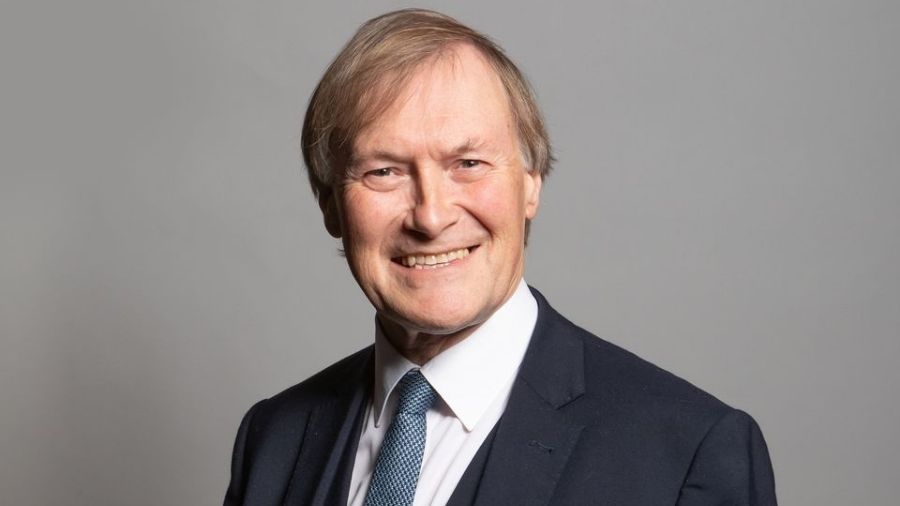 A Conservative Party lawmaker was stabbed to death on Friday afternoon as he was meeting with local constituents in southeast England, according to the BBC, other British news outlets and MPs, an attack that has rattled the country’s political establishment and drawn condemnation from across the ideological spectrum.

The London office of the lawmaker, David Amess, confirmed that an incident had taken place in the area of Southend, in Essex, but said that it was unable to provide further details. The Essex police confirmed in a statement that a man had been killed in the attack but did not name  Amess, noting that a suspect had been arrested on suspicion of murder. The force also said that officers had recovered a knife at the scene.

While the police did not immediately identify the victim, several members of both the Conservative and Labour Parties referred to Amess in reactions posted on social media.

Amess, 69, had been scheduled to hold a meeting with voters at the Belfairs Methodist Church in a district of Southend, Leigh-on-Sea, east of London, where the attack is reported to have occurred. Photographs taken at the scene show a number of emergency responders and a cordoned-off area around the church. Local news outlets reported that an air ambulance had landed nearby.

Iain Duncan Smith, a former leader of the Conservative Party, told the BBC, “It is confirmed, David was stabbed a number of times.”

In their statement, the police said that officers had responded to reports of a stabbing in Eastwood Road North shortly after 12:05pm (local time).

“We are not looking for anyone else in connection with the incident and do not believe there is an ongoing threat to the wider public,” the police said. They added that they wanted to thank the people who had alerted them to the incident so quickly and

appealed for further information from potential witnesses or from anyone who had any relevant CCTV or other footage.

Lawmakers from across the political spectrum reacted with horror to the news.

On Twitter, Carrie Johnson, wife of Prime Minister Boris Johnson, wrote: “Absolutely devastating news about Sir David Amess. He was hugely kind and good. An enormous animal lover and a true gent. This is so completely unjust. Thoughts are with his wife and their children.”