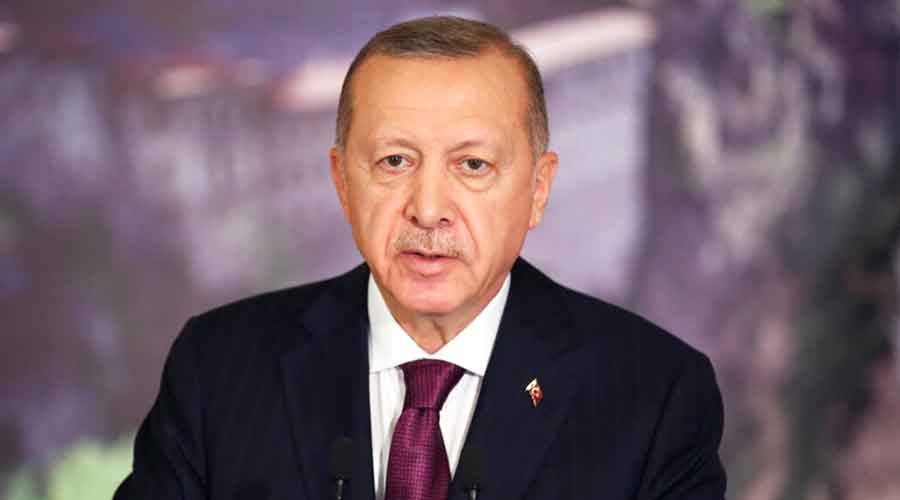 President Tayyip Erdogan’s ruling AK Party, which has a majority with an allied nationalist party, had backed the bill. The assembly began debating the new legislation on Tuesday, and its passage was announced by parliament on Twitter. The law requires foreign social media sites to appoint Turkish-based representatives to address authorities’ concerns over content and includes deadlines for removal of material they take exception to.

Companies could face fines, the blocking of advertisements or have bandwidth slashed by up to 90 per cent, essentially blocking access, under the new regulations.

As a majority of Turkey’s mainstream media has come under government control over the past decade, Turks have taken to social media and smaller online news outlets for critical voices and independent news.

Turks are already heavily policed on social media and many have been charged with insulting Erdogan or his ministers, or criticism related to foreign military incursions and the handling of the novel coronavirus.

Ahead of the bill’s passage, a spokesperson for the UN High Commissioner for Human Rights said the draft law “would give the state powerful tools for asserting even more control over the media landscape”.

Presidential spokesman Ibrahim Kalin said the bill would not lead to censorship but would establish commercial and legal ties with the social media platforms.

Turkey was second globally in Twitter-related court orders in the first six months of 2019, according to the company, and it had the highest number of other legal demands from Twitter.

Erdogan has repeatedly criticised social media and said a rise of “immoral acts” online in recent years was due to lack of regulations.