Trump insisted on Twitter that the US relationship with North Korea "is the best it has ever been." 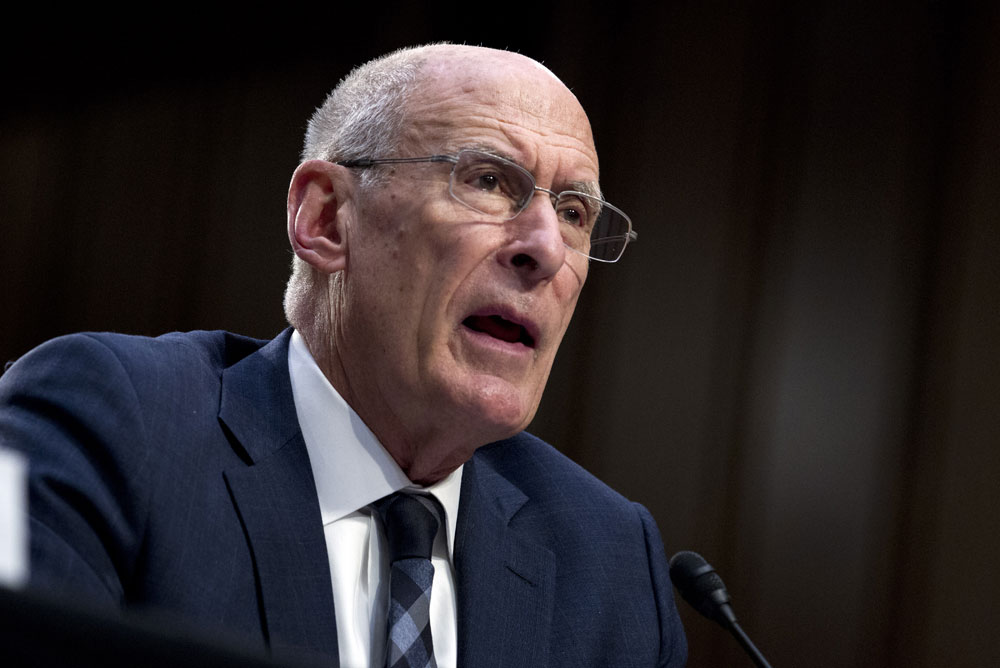 President Donald Trump lashed out at his intelligence chiefs on Wednesday after they told Congress that North Korea is unlikely to dismantle its nuclear arsenal and that the Iran nuclear deal is working.

'Perhaps Intelligence should go back to school!' Trump tweeted.

At a hearing Tuesday, Director of National Intelligence Dan Coats said intelligence information does not support the idea that North Korean leader Kim Jong Un will eliminate his nuclear weapons.

Trump insisted Wednesday on Twitter that the US relationship with North Korea 'is the best it has ever been.' He pointed to a halt in nuclear and missile tests by North Korea, the return of some US service members' remains and the release of detained Americans as signs of progress.

Kim committed to denuclearisation after meeting with Trump last year. A second Trump-Kim meeting is expected in February.

The US intelligence agencies also said Iran continues to work with other parties to the nuclear deal it reached with the US and other world powers. In doing so, they said, it has at least temporarily lessened the nuclear threat. In May 2018, Trump withdrew the US from that accord, which he called a terrible deal that would not stop Iran from going nuclear.

'The Intelligence people seem to be extremely passive and naive when it comes to the dangers of Iran,' Trump tweeted. 'They are wrong!'

Representative Adam Schiff, a Democrat from California, chairman of the House intelligence committee, credited the agencies with providing 'rigorous and realistic analyses' of threats facing the nation. 'It's deeply dangerous that the White House isn't listening,' Schiff tweeted.

'The President has a dangerous habit of undermining the intelligence community to fit his alternate reality,' Warner tweeted. 'People risk their lives for the intelligence he just tosses aside on Twitter.'

Trump receives regular intelligence briefings and another was scheduled for Wednesday.

North Korea says it won't denuclearise unless US removes threat