Trump promised to hold off on his threat to slap new 25 per cent tariffs on $300 billion in Chinese imports, and he agreed to lift some restrictions on Huawei 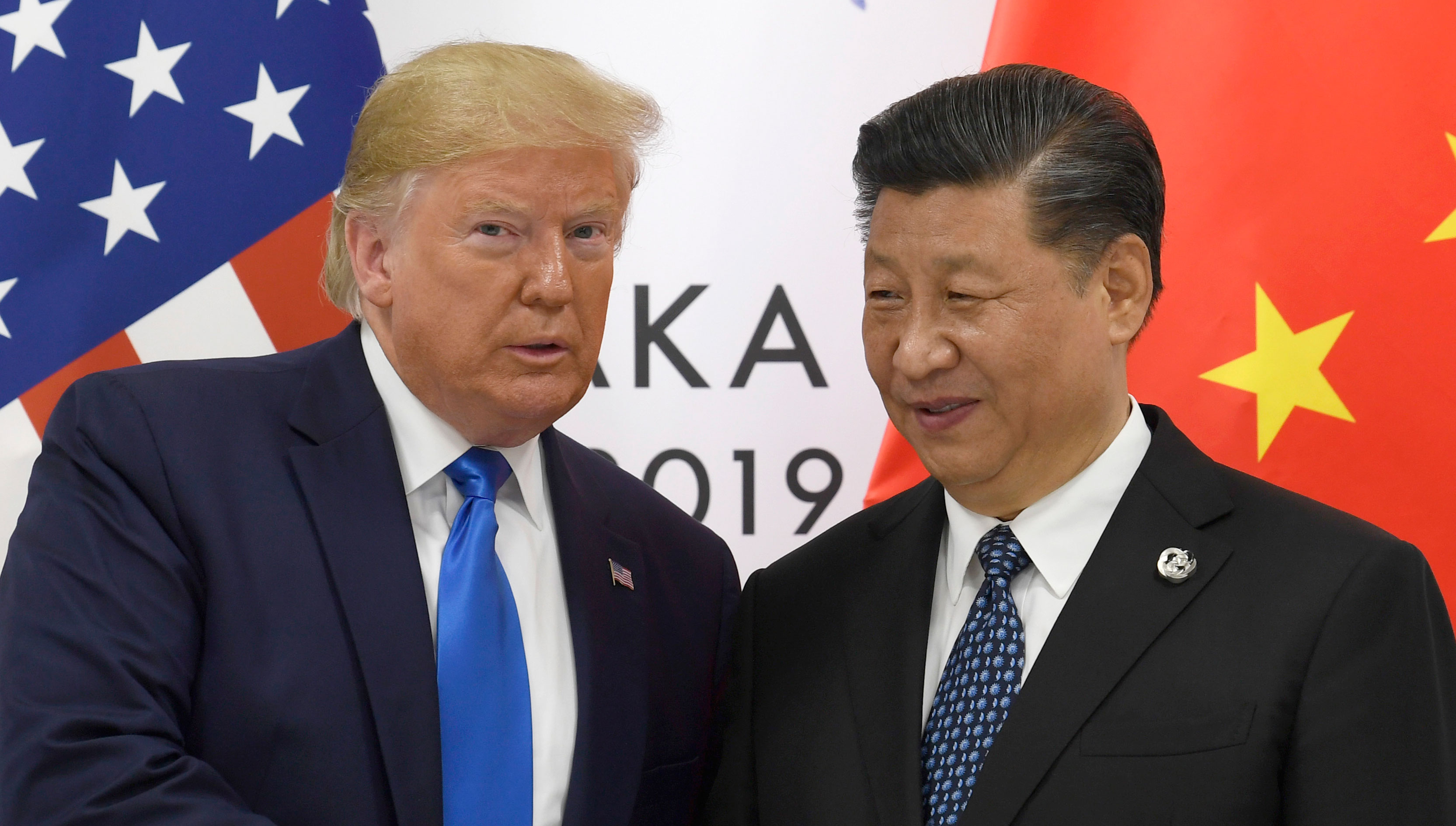 US President Donald Trump and President Xi Jinping of China agreed on Saturday to resume trade talks after a seven-week breakdown, averting for now an escalation of their multibillion-dollar tariff war that has roiled global markets and threatened the future of the world’s two largest economies.

The agreement, brokered during more than an hour of discussion between the leaders, did not by itself signal any breakthrough in resolving the fundamental conflict. But it represented a temporary cease-fire to give negotiators another chance to forge a permanent accord governing the vast flow of goods and services between the two nations.

“We discussed a lot of things, and we’re right back on track,” Trump told reporters after his session with Xi on the sidelines of the annual summit meeting of the Group of 20 nations in Osaka, Japan.

“We had a very, very good meeting with China,” the President added. “I would say probably even better than expected, and the negotiations are continuing.”

Trump promised to hold off on his threat to slap new 25 per cent tariffs on $300 billion in Chinese imports, and he agreed to lift some restrictions on Huawei, the Chinese technology giant at the centre of a dispute between the nations.

In exchange, he said, China agreed to buy a “tremendous amount” of American food and agricultural products. “We will give them a list of things we want them to buy,” he said.