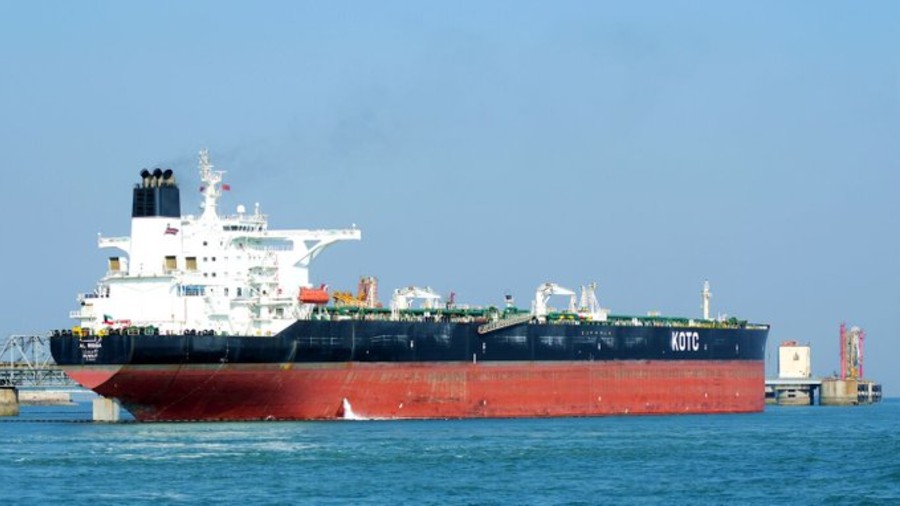 A tanker carrying around one million barrels of bitumen mix was involved in a collision near the Chinese port city of Qingdao
Twitter/ @NPR
Reuters   |   Beijing   |   Published 28.04.21, 02:41 AM

A tanker carrying around one million barrels of bitumen mix was involved in a collision near the Chinese port city of Qingdao, spilling oil into the Yellow Sea, Chinese maritime officials and tanker representatives said on Tuesday.

“The force of the impact on the forward port side caused a breach in cargo tanks and ballast tanks, with a quantity of oil lost into the ocean,” Goodwood said, adding all of the crew had been accounted for and there were no injuries.

It was not immediately possible to contact the owner of the Sea Justice.

“The oil spill came after a clash between two vessels,” an official for China’s Shandong Maritime Safety Administration told Reuters on condition of anonymity, confirming that no one was injured.

“Immediately after the allision (violent striking) occurred, the master initiated emergency procedures onboard, mobilising the vessel’s oil spill response team and initiating an internal transfer to limit the loss of product,” Goodwood said.