Taliban say gap narrowing in talks with US 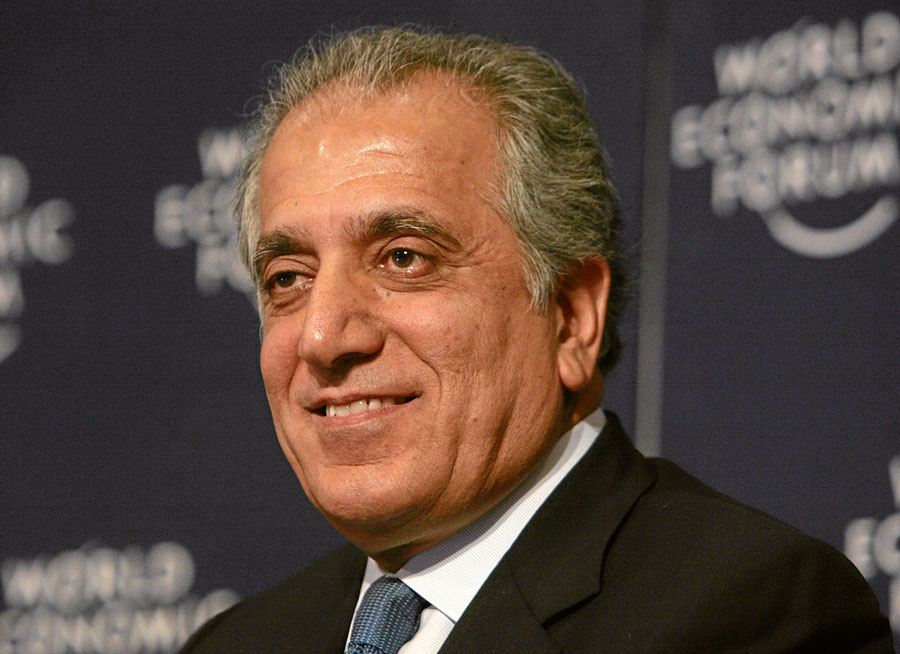 The Taliban on Saturday said the gap is narrowing in talks with Washington's special peace envoy over a timetable for the withdrawal of US troops from Afghanistan. The two sides are continuing to meet in Qatar, where the insurgent movement maintains a political office.

In a voice message to The Associated Press, the Taliban spokesman in Doha, Suhail Shaheen, said both sides have offered new proposals for drawing down US and NATO forces. This would be a significant initial step toward a deal to end nearly 18 years of war and America's longest military engagement.

'There are proposals to lower the gap between the two sides, but (it) still needs negotiation to reach a final agreement,' he said in an English language statement.

Other Taliban officials familiar with the negotiations had earlier told AP that the US was seeking a year and a half to withdraw its estimated 14,000 troops from Afghanistan, while the Taliban wanted it done in six months. The officials spoke on condition of anonymity because they were not authorized to speak to the media.

It remains unknown what new proposals either side has brought to the table.

Talks between the US and Taliban, which began last year with the appointment of Washington's peace envoy, Zalmay Khalilzad, have focused on a timetable for a US withdrawal as well as Taliban guarantees that Afghanistan will not be used as a staging arena for global terrorist attacks. The US also wants guarantees that the Taliban won't harbour terrorists and that the insurgent group will help in the fight against an Islamic State affiliate that has taken root mostly in eastern Afghanistan.

The Taliban have publicly assailed the IS affiliate, known as the Islamic State in Khorasan Province, and have waged bitter battles against the group's followers, most often in eastern Nangarhar province but also in the north of Afghanistan, where an IS affiliate, known as the Islamic Movement of Uzbekistan, has recruited more Afghan followers to IS.

In a tweet at the outset of the latest round of talks with the Taliban earlier this week, Khalilzad said the US and the Taliban need to find common ground. He laid out four 'inter-connected issues: troop withdrawal, counter-terrorism assurances, intra-Afghan dialogue and negotiations and reduction in violence leading to a comprehensive cease fire.'

Until they do, Khalilzad said 'nothing will be final.'

The Taliban officials, who spoke on condition of anonymity, said the group has concerns about a cease-fire: Taliban commanders in the field are unlikely to accept a cease-fire while foreign troops are still in Afghanistan, and once a cease-fire is declared it would be difficult to re-start the fighting if the US reneges on its deal.

An intra-Afghan dialogue that was to be held in Doha last month collapsed after both sides failed to agree on participants. Earlier this week, Afghan President Ashraf Ghani held a Loya Jirga or grand council of about 3,200 Afghans that included tribal elders, activists, prominent Afghans and others.

The council was to draft a position for talks with the Taliban, but several prominent politicians were no-shows, including his partner in the Unity Government, Chief Executive Abdullah Abdullah, exposing the deepening rifts in the government.

Khalilzad has urged both sides to find a middle ground to start talks in Doha.