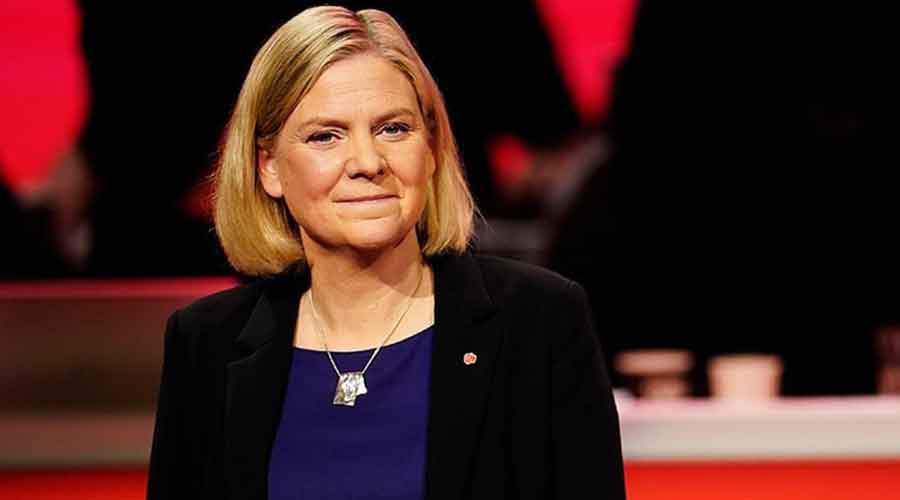 Sweden’s government has formally decided to apply for Nato membership, Prime Minister Magdalena Andersson said on Monday, setting it on the road towards ending military non-alignment that lasted throughout the Cold War.

Sweden’s governing Social Democrats dropped their 73-year opposition to joining Nato on Sunday and are hoping for a quick accession, following Russia’s February 24 invasion of Ukraine.

“We are leaving one era behind us and entering a new one,” Andersson told a news conference. She said the application could be handed in on Monday, Tuesday or Wednesday and would be synchronised with Finland, which has also confirmed it would apply to join the military alliance.

The decision to abandon the military non-alignment that has been a central tenet of Swedish national identity for two centuries marks a sea change in public perception in the Nordic region following Russia’s attack on its neighbour.

However, she said Sweden did not want permanent Nato military bases or nuclear weapons on its territory if its membership was approved.

There is broad backing in parliament for an application, though the government does not need its approval to go ahead.