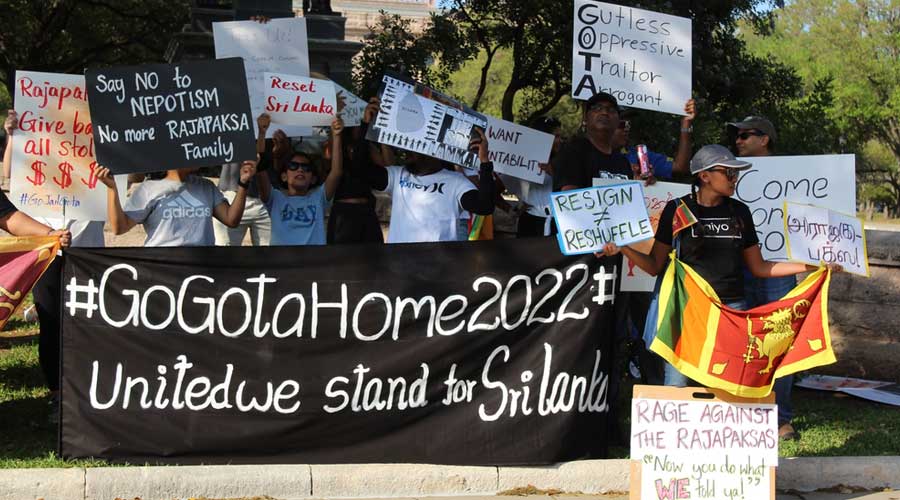 A power sector union in Sri Lanka said on Wednesday it will go on an indefinite strike from midnight in protest against new government legislation, potentially leading to power blackouts in a country already grappling with its worst economic crisis in decades.

Some 900 out of around 1,100 engineers of the state-run Ceylon Electricity Board (CEB), Sri Lanka’s main power company, will not report for duty on Thursday and those already at power plants, transmission and distribution facilities will leave at midnight, the CEB Engineers’ Union said.

Sri Lanka’s deepest economic crisis since independence in 1948 has upended lives of many of its 22 million people, with long queues for fuel and cooking gas, alongside shortages of essentials including medicines.

The country was also plagued by long power cuts earlier this year after a shortage of foreign currency hit imports of fuel needed to generate electricity, though the situation has improved as monsoon rains drive hydropower generation. But the strike could bring back power outages, with no breakthrough so far in talks between the CEB Engineers’ Union and government authorities.

The union is protesting against plans to amend legislation governing the country’s power sector, which include removing restrictions on competitive bidding for renewable power projects.

“Talks with the minister have been unsuccessful. These amendments are deceitful and are aimed at cancelling the competitive bidding scheme, which exists to ensure the public get electricity at the lowest cost,” the union’s Joint Secretary Dhammika Wimalaratne said. Reuters