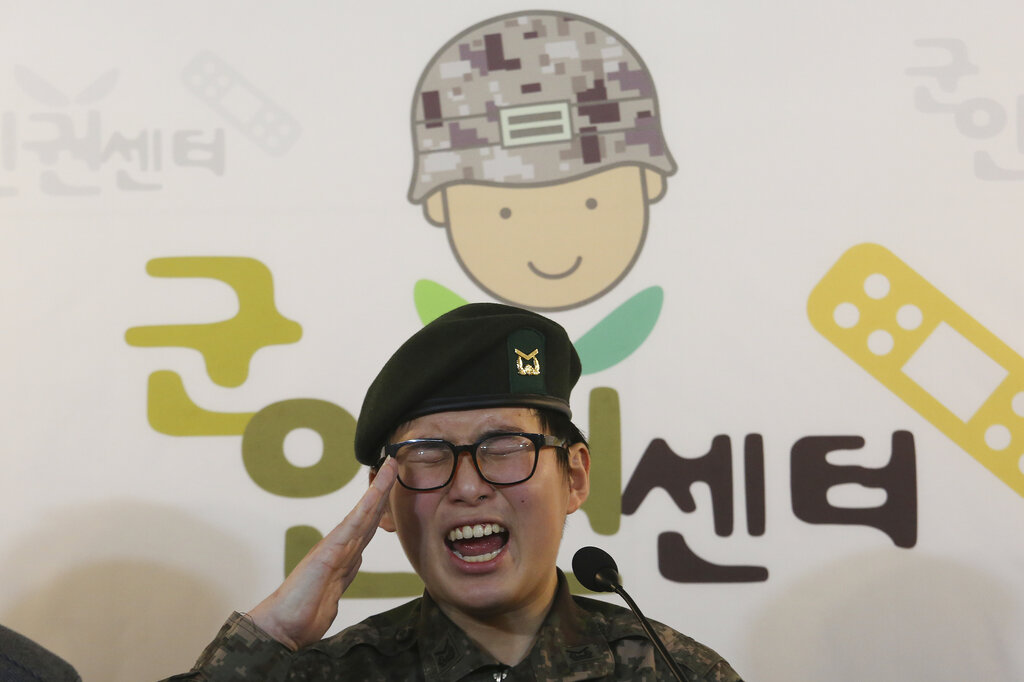 It was the first time in South Korea that an active-duty member has been referred to a military panel to determine whether to end his or her service due to a sex change operation. South Korea prohibits transgender people from joining the military but has no specific laws on what to do with those who have sex change operations during their time in service. 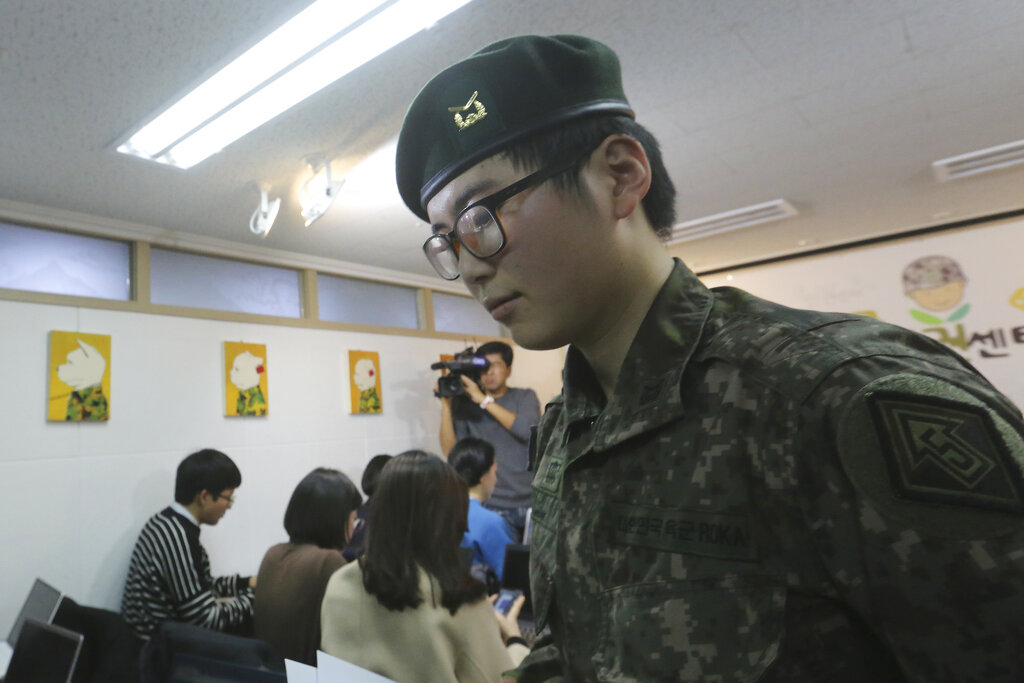 The army said in a statement that it concluded that the soldier’s sex change operation can be considered as a reason for discharge.

The statement said the decision went through due process and was based on a related military law on personnel changes. Army officials cited the law's provision that allows the military to discharge a member with physical and mental disabilities.

The non-commissioned officer had a male-to-female sex operation abroad late last year. The staff sergeant has since been hospitalized at a military-run facility and expressed a desire to continue serving as a female soldier, according to the army.

South Korea’s state-run human rights watchdog recommended Tuesday the army postpone its decision. The National Human Rights Commission said in a statement that referring the soldier to the military panel would be an act of discrimination over sexual identity and affect the soldier’s basic human rights.

Public views on gender issues in South Korea have gradually changed in recent years. Several gay-themed movies and TV dramas have become hits and some transgender entertainers have risen to stardom. However, a strong bias against sexual minorities still runs deep through South Korean society .

Activists say transgender people are likely to face harassment, abuse and insults, and many suffer from depression and have attempted suicide.

'Inclusivity allows us to maximize our effort'