Zidan, 6, Zayyad, 11, Alaan, 13, and Zia, 15 , are the sons of wealthy businessman Nazim Moti who is based in Polokwane, the main city of Limpopo province 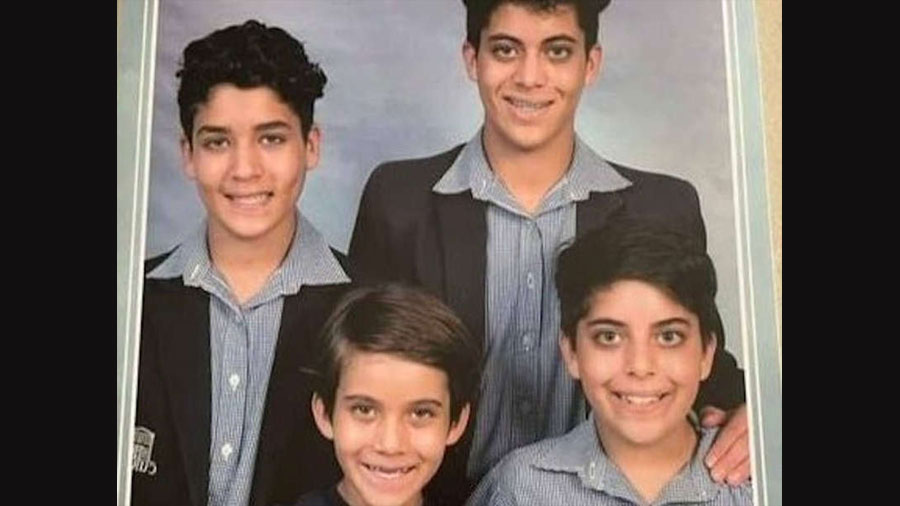 Tens of thousands of South Africans took part in special prayers across the country on Friday after four Indian-origin brothers were abducted on Wednesday morning while on their way to school.

Zidan, 6, Zayyad, 11, Alaan, 13, and Zia, 15 , are the sons of wealthy businessman Nazim Moti who is based in Polokwane, the main city of Limpopo province in the north of South Africa.

They were abducted by seven armed men wearing white overalls in two vehicles that blocked the car they were travelling in on their way to school on Wednesday morning.

The driver, 64, was left unharmed.

There has been no word from their abductors for three days. The family lawyer, Philip Smit, said he believes the kidnapping was ransom-motivated. But the distraught family said no payment demand had been made.

However, Martin Ewi, a senior researcher at the Institute for Security Studies and an expert on organised crime in Africa, concurred with Smit’s view. “When children are abducted, it is usually children of rich families. Criminals will spot a child, notice that the family are wealthy and think, ‘Here is a chance to make some money’,” Ewi said.

Bianca van Aswegen, a criminologist and national co-ordinator for Missing Children SA, said since last year there has been an increase in the number of children who have been reported missing.

The prayer on Friday was coordinated by Catherine Constantinides, a former Miss Earth South Africa, who is a champion of issues related to empowerment of women, children and gender equality. She tweeted: “These are not just four children of a family from Polokwane, these are OUR children as a nation. I cannot begin to imagine the horror for these four boys.”