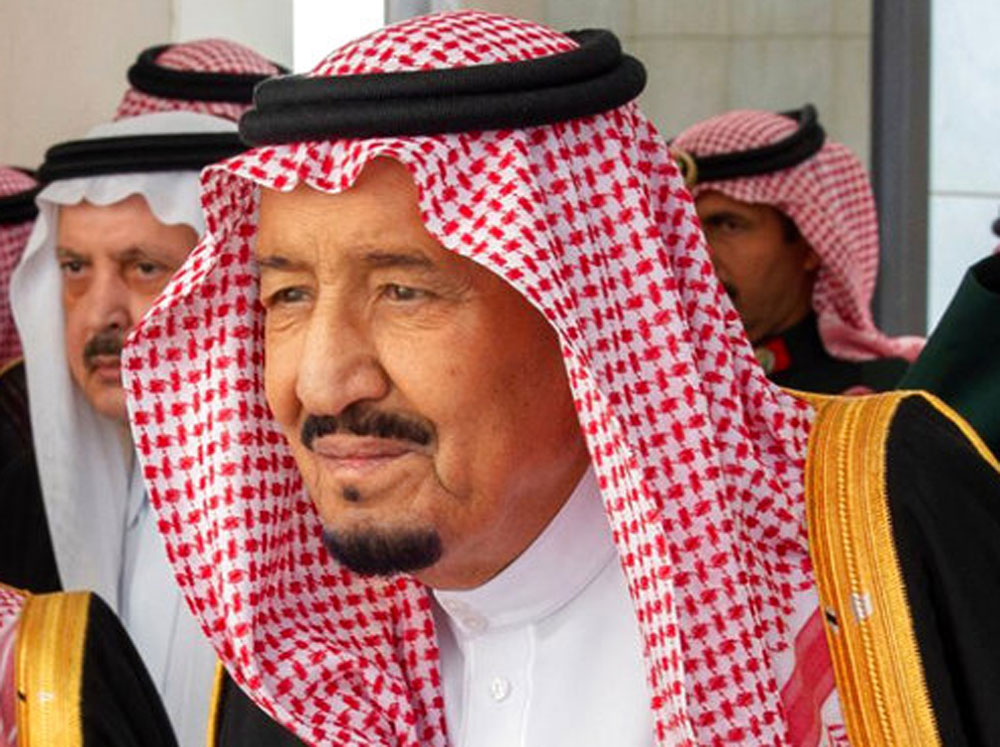 Saudi Arabia’s King Salman urged the international community on Monday to halt Iran’s nuclear and ballistic missile programmes, and reiterated the kingdom’s support for UN efforts to end the war in Yemen.

The king’s annual remarks to the Shura Council, a top governmental advisory body, were his first public comments since the murder of journalist Jamal Khashoggi at the country's consulate in Istanbul on October 2, which sparked a global outcry.

King Salman, who did not mention the Khashoggi affair, condemned the actions of Iran, its arch-rival for influence in the region, including in the conflicts in Syria, Iraq and Yemen.

“The Iranian regime has always intervened in the internal affairs of other countries, sponsored terrorism, created chaos and devastation in many countries in the region,” the 82-year-old monarch said.

“The international community has to work to put an end to the Iranian nuclear programme and stop its activities that threaten security and stability.”

The king said Riyadh supported UN efforts to end the conflict in Yemen, where a Saudi-backed coalition has been battling Iran-aligned Houthi rebels for nearly four years to restore the internationally-recognised government.

“Our standing by Yemen was not an option but a duty to support the Yemeni people in confronting the aggression of Iranian-backed militias,” he said.

The Houthis said on Monday they were halting drone and missile attacks on Saudi Arabia, the UAE and their Yemeni allies, and indicated readiness for a broader ceasefire if the Saudi-led coalition“ wants peace”.