At least eight people have been detained since November 16, the rights groups said 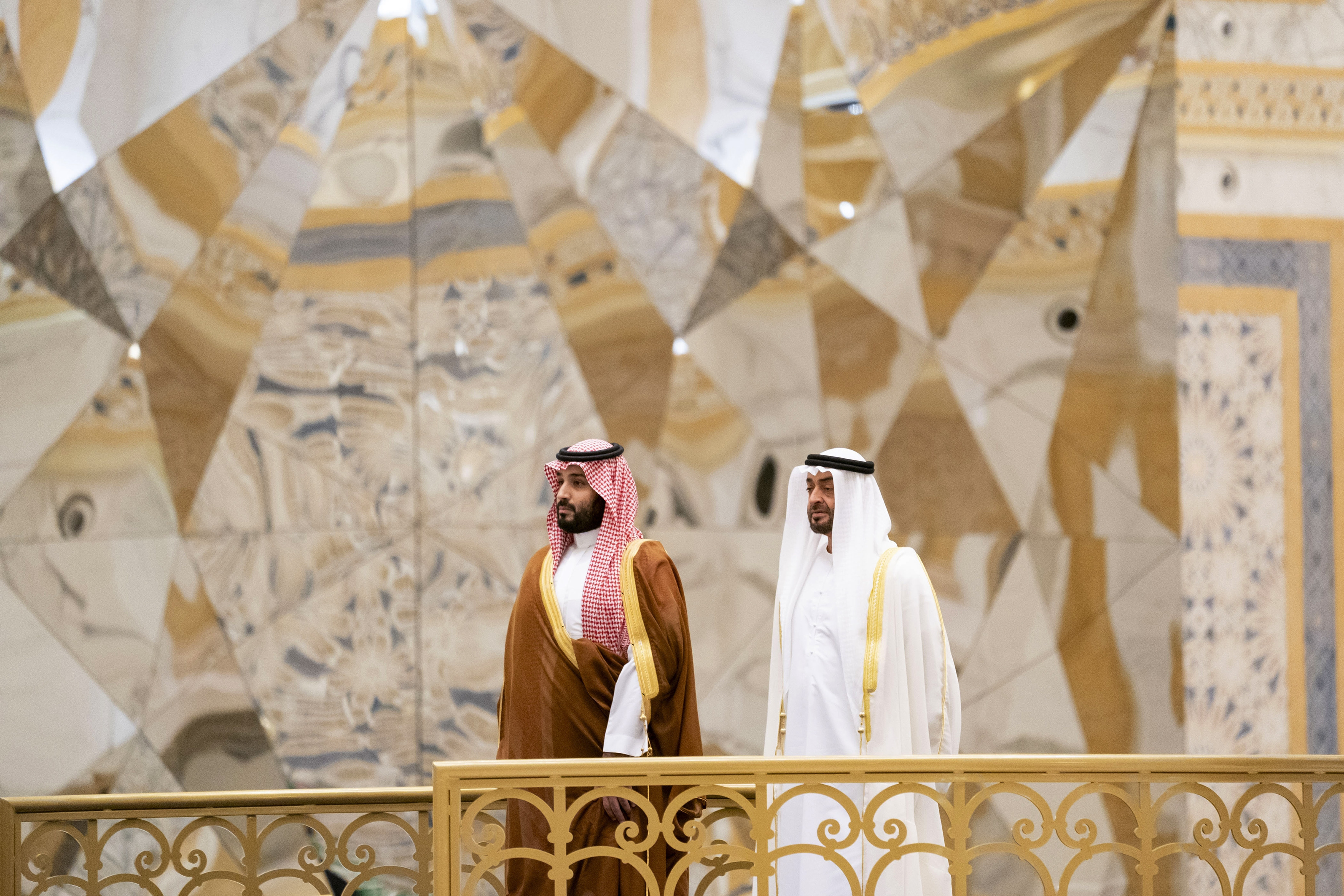 Saudi Arabia’s long-running drive to muzzle dissent has escalated again in recent weeks with the arrests of several journalists, writers and academics who had not vocally criticised the government in years, according to two rights groups that monitor the kingdom.

At least eight people have been detained since November 16, the rights groups said.

Since Prince Mohammed bin Salman became Saudi Arabia’s de facto leader in 2017, the government has arrested dozens of activists, bloggers and others perceived as political opponents, showing almost zero tolerance for dissent even in the face of international condemnations of the crackdown.

Saudi Arabia is preparing for another moment in the international eye next month, when it is expected to take public its flagship state-owned oil company, Saudi Aramco, in what could be the largest initial public offering ever.

But the recent detentions indicate that the prince appears determined to stay the course, as he did after widespread rebukes over the killing of the journalist Jamal Khashoggi last year, the kingdom’s military campaign in Yemen and the detentions of several women’s activists.

Activists said the recent arrests undermined Prince Mohammed’s efforts to introduce social changes to the kingdom — or, at least, the international image boost they have given him. Along with diversifying the economy, the prince aims to open up what is still a highly traditional society by encouraging concerts and movie theatres, promoting tourism, and granting women more freedoms, such as the right to drive.

“It’s very clear now that the Saudi government hasn’t learned any lessons from the international pressure,” said Yahya Assiri, the director of ALQST, one of the rights groups. “The only thing they’ve learned is that they can avoid international pressure with sports and entertainment and PR campaigns.”

The people arrested recently were “not activists, and they haven’t been critical for many years,” he said. “It’s just repression.” Those arrested included a female journalist at the newspaper Al Watan, Maha al-Rafidi, who had supported some political prisoners with posts on Twitter.