Russia PM back at work after bout with coronavirus 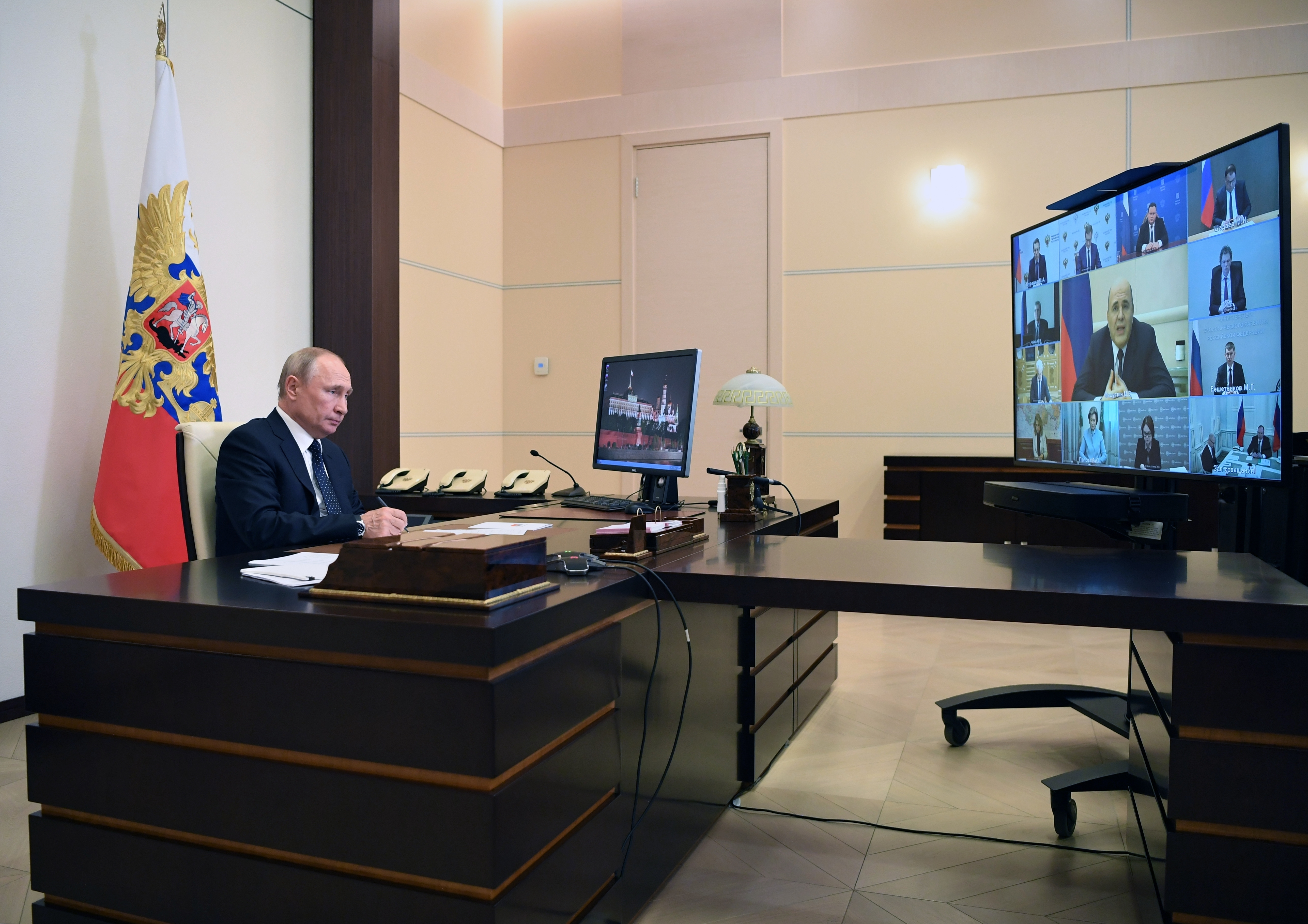 Russia’s Prime Minister has fully resumed his duties after recovering from the coronavirus.

Several cabinet ministers and Putin’s spokesman Dmitry Peskov also have been infected. Peskov said that he had double pneumonia caused by the virus. He noted that he had not met with Putin in person for more than a month. Putin has limited public appearances and held most of his meetings online during the virus pandemic.

Businesses across the country have been forced to temporarily close or work remotely since late March in an effort to reduce the spread of the new coronavirus.