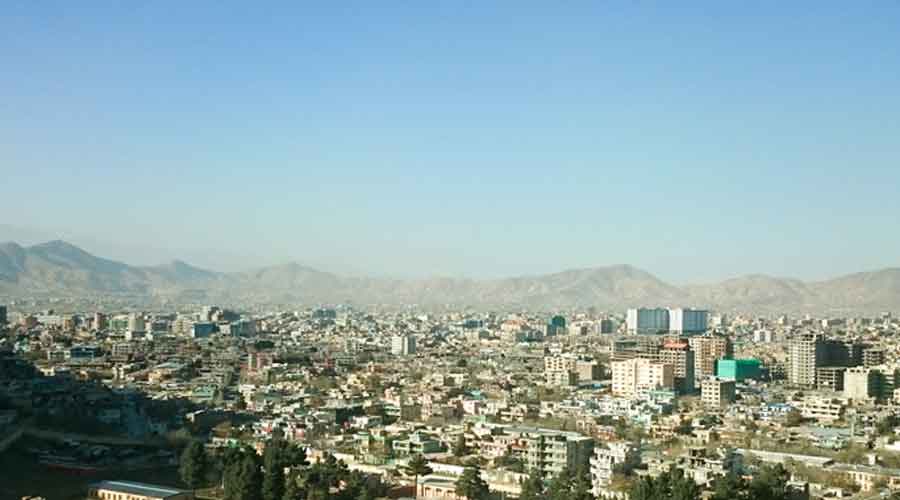 A bomb rigged to a rickshaw killed at least 15 children and wounded 20 others in a Taliban-controlled area in eastern Afghanistan on Friday, a provincial official said, as violence in the war-weary country continued to surge.

The bomb went off after a man driving a motorised rickshaw entered a village in the Gilan district to sell goods and was soon surrounded by kids, according to Wahidullah Jumazada, spokesman for the Ghazni provincial governor.

He said the casualty toll could rise further. No one immediately claimed responsibility for the attack and Jumazada said an investigation was underway into why children were targeted.

However, Taliban spokesman Zabihullah Mujahid sent a message to the media claiming that the explosion was caused by the remains of unexploded ordinance in the area, which the children had allegedly picked up and brought to the merchant.

The conflicting reports could not be reconciled as the area is under Taliban control and off limits to reporters.

Violence in Afghanistan has spiked in recent months even as the Taliban and Afghan government negotiators hold talks in Qatar, trying to hammer out a peace deal that could put an end to decades of war.

Earlier this week, General Mark Milley, the chairman of the US Joint Chiefs of Staff, held an unannounced meeting with Taliban leaders in Doha, Qatar, to discuss military aspects of last February’s US-Taliban agreement which was signed in Doha where the Taliban maintain a political office.