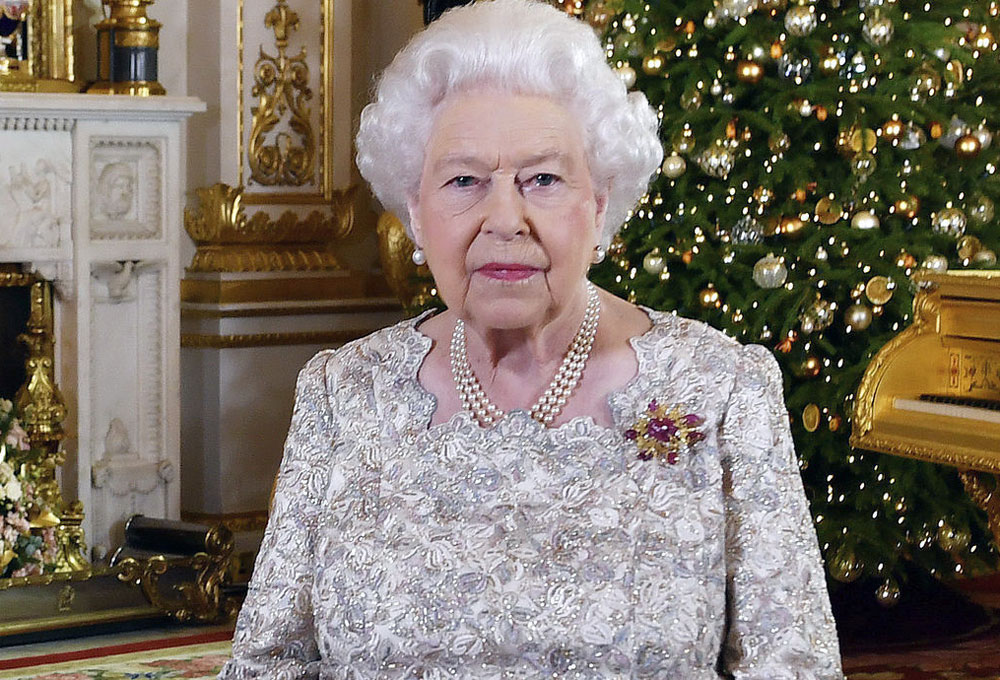 The British Queen has used her Christmas message to appeal to warring factions in the Brexit debate to come together in an effort to heal the bitter divisions in her now disunited kingdom.

In her address to Britain and to the Commonwealth broadcast from Buckingham Palace, she did not use the word “Brexit” since she has studiously avoided getting mired in politics during her 66-year reign, but her intent was clear, political analysts said.

The Queen, who is 92 and writes her own Christmas message though she takes advice from her courtiers, said Christ’s “message of peace on earth and goodwill to all is never out of date”.

“It can be heeded by everyone; it’s needed as much as ever,” she emphasised.

She also warned of the dangers of tribalism: “Some cultures believe a long life brings wisdom. I’d like to think so. Perhaps part of that wisdom is to recognise some of life’s baffling paradoxes, such as the way human beings have a huge propensity for good, and yet a capacity for evil. Even the power of faith, which frequently inspires great generosity and self-sacrifice, can fall victim to tribalism.

“But through the many changes I have seen over the years, faith, family and friendship have been not only a constant for me but a source of personal comfort and reassurance.”

She also referred to one of her favourite organisations — the Commonwealth — which was attended in April in London by Narendra Modi and other heads of government who confirmed Prince Charles as her successor.

“My father welcomed just eight countries to the first such meeting in 1948,” she said. “Now the Commonwealth includes 53 countries with 2.4 billion people, a third of the world’s population.

“Its strength lies in the bonds of affection it promotes, and a common desire to live in a better, more peaceful world. Even with the most deeply held differences, treating the other person with respect and as a fellow human being is always a good first step towards greater understanding.

“Indeed, the Commonwealth Games, held this year on Australia’s Gold Coast, are known universally as the ‘Friendly Games’ because of their emphasis on goodwill and mutual respect.”