Pound in 28-month-low fall over Brexit 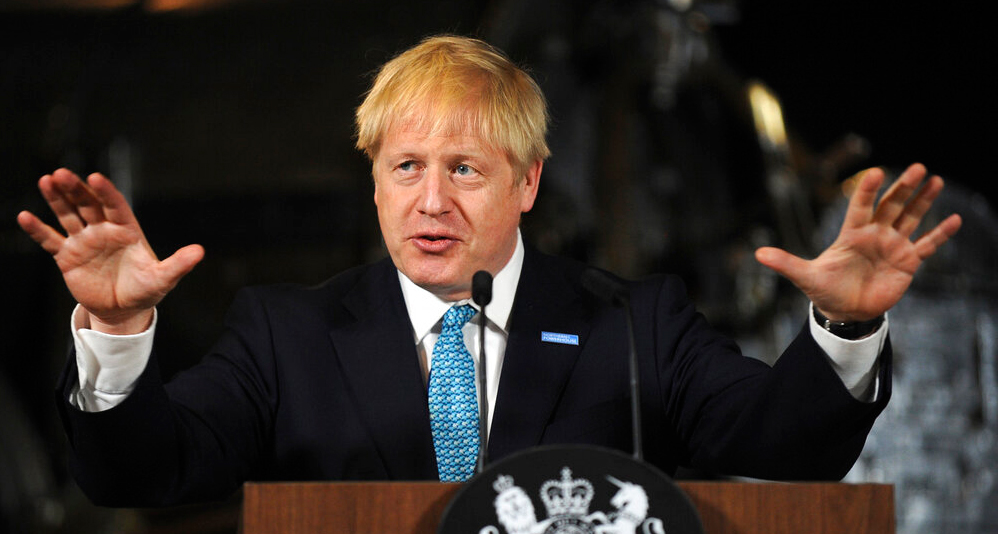 Sterling slid to a 28-month low on Monday as Prime Minister Boris Johnson’s government said it now assumed there would be a no-deal Brexit because a “stubborn” EU was refusing to renegotiate their divorce.

Many investors say a no-deal Brexit would send shock waves through the world economy, tip Britain’s economy into a recession, roil financial markets and weaken London’s position as the pre-eminent international financial centre.

Sterling has fallen two cents since Johnson was named as British leader on Tuesday.

Johnson’s bet is that the threat of a no-deal Brexit will persuade the EU’s biggest powers — Germany and France — to agree to revise the divorce deal that Theresa May agreed last November but failed three times to push through the British parliament.

He has said that the EU must drop a“backstop” intended to keep the Irish border open. The backstop would require the UK to remain aligned to EU customs rules if a future trading relationship falls short of ensuring an open border.

The 27 other EU members, though, say publicly and privately that the divorce settlement — including the backstop — is not up for barter. Many EU diplomats say they believe an election in Britain is highly likely.

“There must be some change from the EU and if the EU are not willing to move at all we must be ready to give the country some finality,” foreign secretary Dominic Raab said, adding that London was “turbo-charging” no deal preparations.

Raab said the UK wanted a deal but repeatedly cast the bloc as “stubborn”. Asked if he was threatening the EU — whose $15.9 trillion economy is nearly six times that of the UK’s — Raab said: “I am not doing any threatening.”

Hedge funds increased their net short sterling positions — bets that the pound will fall — to the highest level in nearly a year.

And in a sign investors are scrambling for protection against currency swings around the time of the October 31 exit, three-month implied volatility surged to a four-month high.