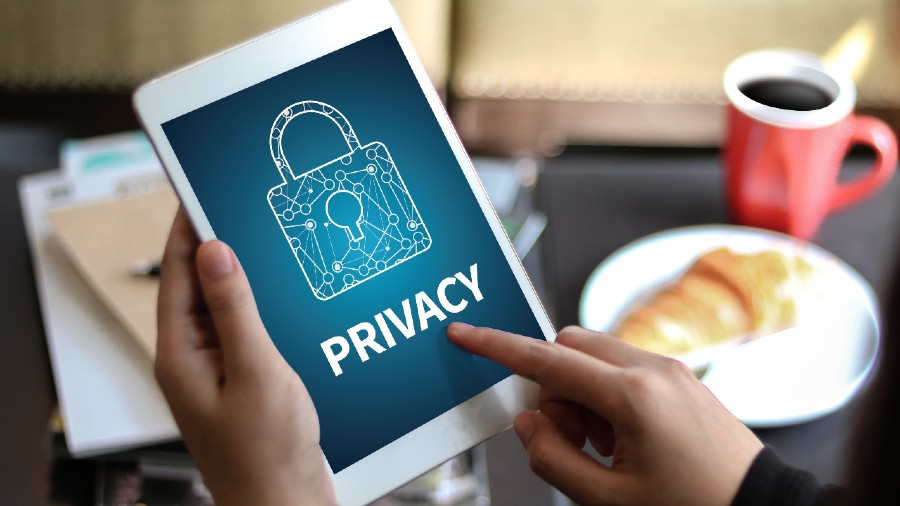 Local media reports said that the bodies conducting the inspection are the Export Control Division of the Ministry of Defence and the National Security Council, which is also authorised to conduct investigations if necessary.
Shutterstock
PTI   |   Jerusalem   |   Published 30.07.21, 05:11 PM

Israel has launched a probe into the allegations of wrongdoing against the NSO Group in the Pegasus snooping scandal, with authorities inspecting the cybersecurity company's offices over alleged abuses of its spyware by several government clients which have raised eyebrows the world over.

Representatives of several bodies visited the office of NSO to assess the allegations raised in regards to the company on Wednesday, a spokesperson for Israel's Ministry of Defence said.

When asked to share details, she told PTI, "We aren't elaborating at the moment".

Local media reports said that the bodies conducting the inspection are the Export Control Division of the Ministry of Defence and the National Security Council, which is also authorised to conduct investigations if necessary.

The focus of the investigation is to examine whether the company acted in accordance with the permits and powers granted to it by the Export Control Division of the Ministry of Defence, the reports said.

Mercury Public Affairs, which represents NSO Group, said in a statement: "We can confirm that representatives from the Israeli Ministry of Defense visited our offices. We welcome their inspection. "

"The company is working in full transparency with the Israeli authorities. We are confident that this inspection will prove the facts are as declared repeatedly by the Company against the false allegations made against us in the recent media attacks," it said.

The alleged use of the Pegasus software to spy on journalists, human rights defenders, politicians and others in a number of countries, including India, triggered concerns over issues relating to privacy.

Politicians, rights activists and journalists were among those targeted with phone spyware sold to various governments by the Israeli firm, according to an international media consortium.

Amid reports of the use of spyware against French President Emmanuel Macron, Israeli Defence Minister, Benny Gantz, visited Paris on Wednesday and assured his French counterpart, Florence Parly that Jerusalem is taking the issue "seriously".

"Minister Gantz addressed the topic of NSO and stated that Israel is taking the allegations seriously. He noted that the State of Israel approves the export of cyber products exclusively to governmental entities, for lawful use and only for the purpose of preventing and investigating crime and counter terrorism," a spokesperson for the Israeli Defence Minister said.

"He also informed Minister Parly that officials visited NSO's office (Wednesday) and that Israel is investigating the allegations thoroughly", she said.

Israel last week established a committee to review the allegations of misuse of the NSO group's surveillance software and hinted at a possible "review of the whole matter of giving licences".

The defence establishment appointed a review committee made up of a number of bodies," lawmaker Ram Ben-Barak, the head of Knesset's Foreign Affairs and Defence Committee, had announced without sharing further details.

"When they finish their review, we'll demand to see the results and assess whether we need to make corrections," Ben-Barak," who earlier was the former deputy head of Israel's Mossad spy agency, added.

Israel's priority was to review this whole matter of giving licenses, he then stressed.

NSO's chief executive, Shalev Hulio, had welcomed the move in an interview to Army Radio saying that he would be very pleased if there were an investigation so that we'd be able to clear our name.

Hulio claimed that there was an effort to smear the whole Israeli cyber industry".