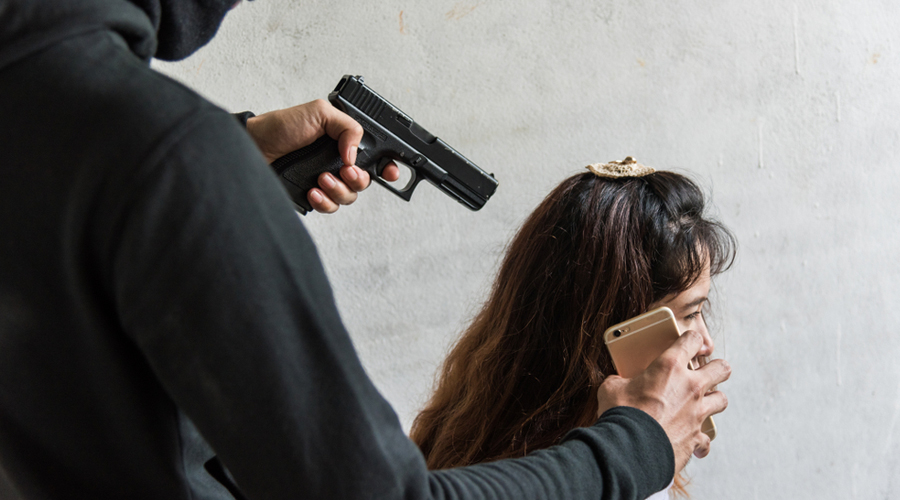 Pakistan police on Friday decided to seek a ban on foreign travels of a man arrested in connection with the brutal murder of the daughter of a former Pakistani diplomat, days after the alleged abduction and assault of the daughter of the Afghan ambassador here.

Noor Mukadam, 27, daughter of Shaukat Mukadam, was found beheaded in a house at the posh F-7/4 Sector on July 20. She was killed after being shot at first.

Mukadam has in the past served as Pakistan’s ambassador to South Korea and Kazakhstan.

Police arrested Zahir Zakir Jaffer, son of an influential businessman, who was a family acquaintance and in whose house the woman was found dead.

Jaffer who had lived in the US and UK was reportedly trying to sneak out of Pakistan when arrested. To avoid any chance of his escape, Inspector General of Police Islamabad, Qazi Jamilur Rehman, asked the investigation team probing the murder to request the government to put his name on the Exit Control List (ECL), according to a statement.

Rehman also asked the police to get the criminal record of the suspect from other countries he lived in and complete the probe at the earliest.

“The case should be concluded in the light of concrete evidence at the earliest,” the statement quoted the IGP as saying. “All the requirements for justice should be met so that the culprit be handed severe punishment,” he said.

Police have already recovered a knife and a gun from the crime scene and collected evidence which showed the involvement of Jaffer.

The post-mortem report showed marks of violence on the victim’s body.

Prime Minister Imran Khan instructed the police to probe the case without any fear or favour to give exemplary punishment to the person involved in the murder.

The Pakistan Ulema Council (PUC), a representative body of clerics, demanded that the cases of violence and abuse against women and children should be heard by anti-terrorism courts to get quick decisions.

“Cases such as Noor Mukadam and Usman Mirza bring disrepute to the country and the nation,” the statement read.

Mirza is in police custody for harassing a young couple and stripping the woman in a flat in Islamabad, filming a video and circulating it on social media.

In the application to register the FIR in the Noor Mukadam case, her father said that his “daughter has been brutally murdered with a sharp-edged weapon and beheaded”.

The shocking murder took place days after Silsila Alikhil, the 26-year-old daughter of Afghanistan’s ambassador to Pakistan Najibullah Alikhil, was briefly abducted in Islamabad and tortured.

The incident triggered a major diplomatic row with both nations calling back their ambassadors after the incident.