‘It is the time to take difficult decisions’ 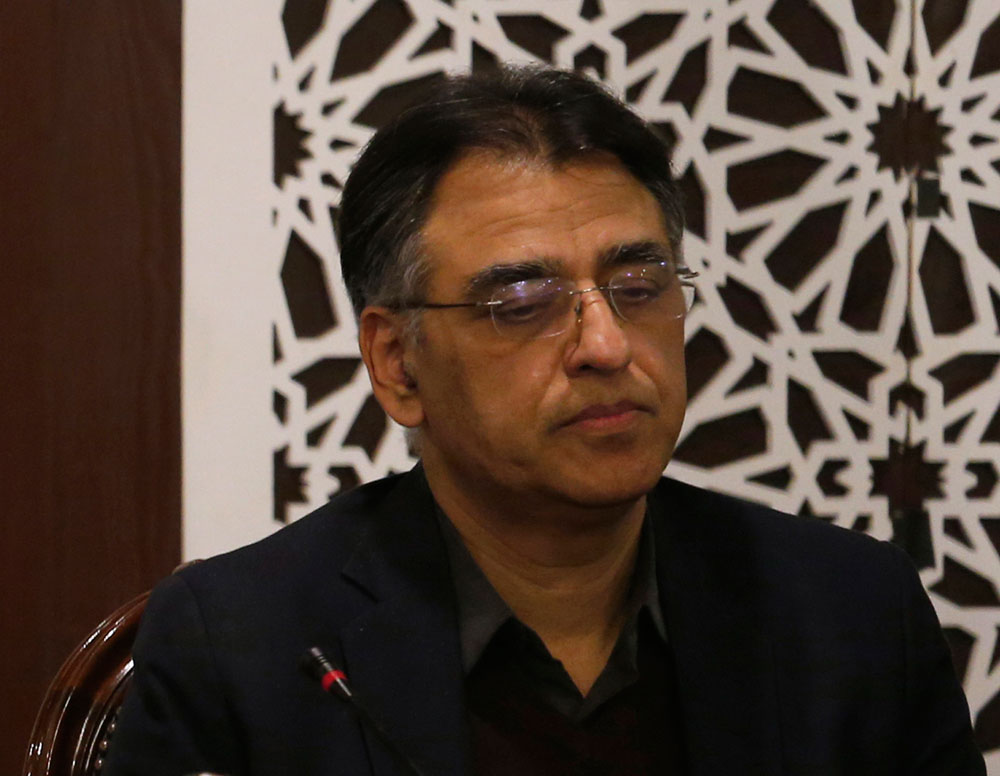 Pakistan’s finance minister Asad Umar abruptly quit the cabinet on Thursday before securing a crucial multi-billion dollar IMF bailout package for the cash-strapped country, amid mounting criticism by the Opposition and business community over the handling of the economic crisis.

Umar, who recently returned from a trip to the US in which the details of Pakistan’s next IMF bailout were finalised, said he has obtained Prime Minister Imran Khan’s consent “to not take any cabinet position”.

“As part of a cabinet reshuffle, Prime Minister desired that I take the energy minister portfolio instead of finance,” said Umar, one of Imran Khan’s closest aides. “However, I have obtained his consent to not take any cabinet position.”

Later, addressing a news conference here, Umar said that it was time to make some “difficult decisions” to stabilise the economy and that he hopes his replacement would be supported in their efforts.

“I don’t know if there has been a conspiracy or not (to remove me) but all I know is that my ‘captain’ (Imran Khan) wanted to see me in the role of the energy minister. I did not think that would be a great idea so I refused,” a visibly upset Umar said.

Cash-strapped Pakistan is seeking $8 billion from the IMF to bail itself out from a severe balance-of-payments crisis that threatens to cripple the country’s economy.

Pakistan has so far received a total of $9.1 billion in financial aid packages from China, Saudi Arabia and the UAE during the current fiscal year.

“We have finalised the IMF agreement on much better terms than before. It is the time to take difficult decisions; I have made these decisions, I refused to take the decisions that would have crushed the nation,” Umar said.

Responding to a question, Umar defended his performance and said, “Who says that I have failed in achieving what I wanted to achieve?”

He said the new team will look at things with fresh eyes and they can come up with better decisions.

“I believe that this decision should be made as soon as possible ... we are about to go to the IMF, we are about to present the budget. This is already too late, the next person should have come in earlier, at least a month ago,” Umar told reporters in response to a question on his replacement.

It was immediately not clear who will replace Umar. The new finance minister’s first priority would be to finalise the much-needed bailout package with the IMF to overcome the financial crisis.

Umar said earlier this month that an IMF team will visit Islamabad soon after the spring meetings of the World Bank Group, which includes the IMF, and an agreement should be signed by the end of this month. On Monday, the Pakistani media reported that a major reshuffle was on the cards in the finance ministry. However, information minister Fawad Chaudhry denied reports of reshuffle.