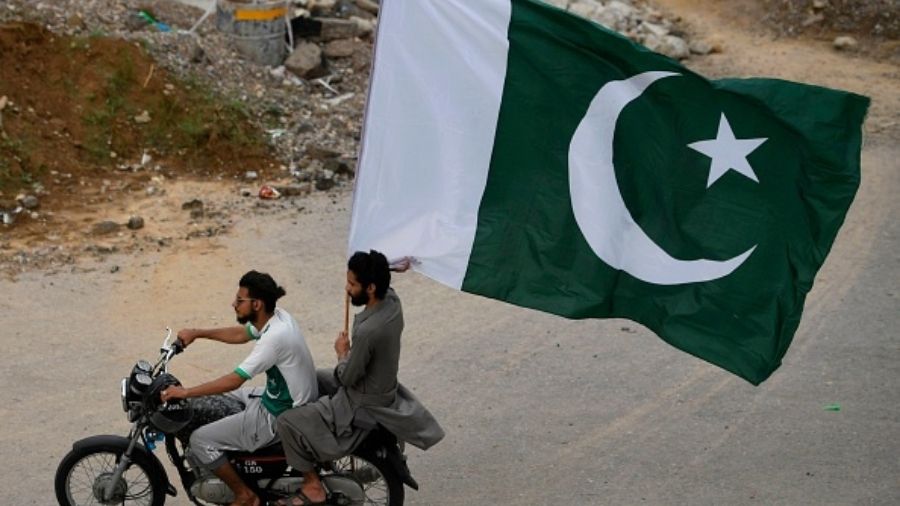 Pakistan continues to remain in the 'Grey List' of FATF as the global body against money laundering and terror financing on Friday said that Islamabad has failed to take action against UN-designated terrorists like India's most wanted Hafiz Saeed and Masood Azhar.

The FATF also said that Pakistan should continue to work to address its strategically-important deficiencies.

Financial Action Task Force (FATF) president Marcus Pleyer said the decision has been taken at the conclusion of the virtual plenary of the Paris-based organisation.

Pleyer said Pakistan has now completed 26 of the 27 action items given to it 2018.

The FATF has asked Pakistan to take action against UN designated terrorists, he said.

Azhar, Saeed and Lakhvi are most wanted terrorists in India for their involvement in numerous terrorist acts, including 26/11 Mumbai terror attacks and bombing of a CRPF bus at Pulwama in Jammu and Kashmir in 2019.

Pleyer said the Pakistan government has failed to check risk of money laundering, leading to corruption and terror financing,

"The FATF encourages Pakistan to continue to make progress to address as soon as possible the one remaining Combating the Financing of Terrorism (CFT)-related item by demonstrating that Terror Financing (TF) investigations and prosecutions target senior leaders and commanders of UN designated terrorist groups," an FATF statement said.