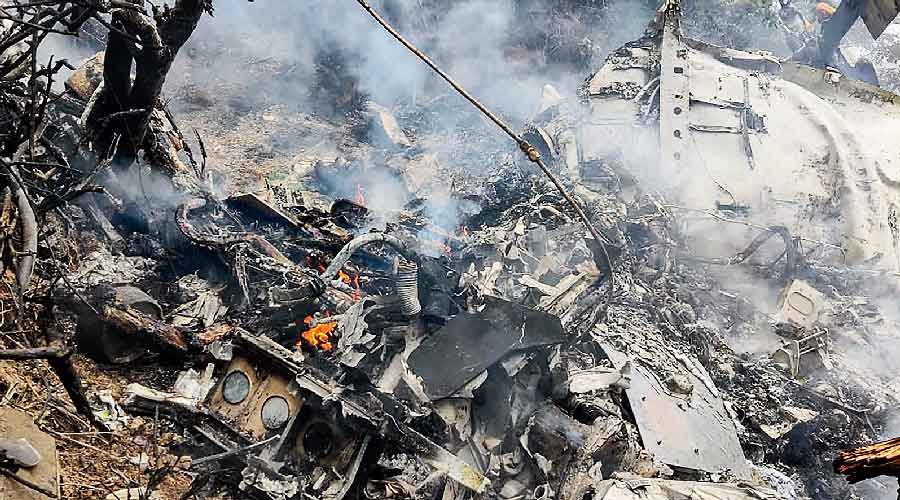 A Pakistan Air Force (PAF) trainer aircraft crashed on Tuesday while on a training mission in the country's northwest, killing the two pilots on board, a spokesman for the air force said.

"The trainer aircraft has crashed near Peshawar during a routine training mission," a statement issued by the air force said. No loss of life or property was reported on the ground.

A board of inquiry has been ordered by the Air Headquarters to determine the cause of the incident, the statement added.

In May 2015, a military helicopter carrying diplomats to inspect a tourism project crashed, killing seven people, including the ambassadors of Norway and the Philippines.

Another military helicopter being used as an air ambulance crashed in August 2015 near the northern district of Mansehra, killing 12 people.