Out of cash, UN to ration heating, freeze hiring from October 14

US, Brazil, Argentina, Mexico, Iran, Israel and Venezuela are yet to pay their dues 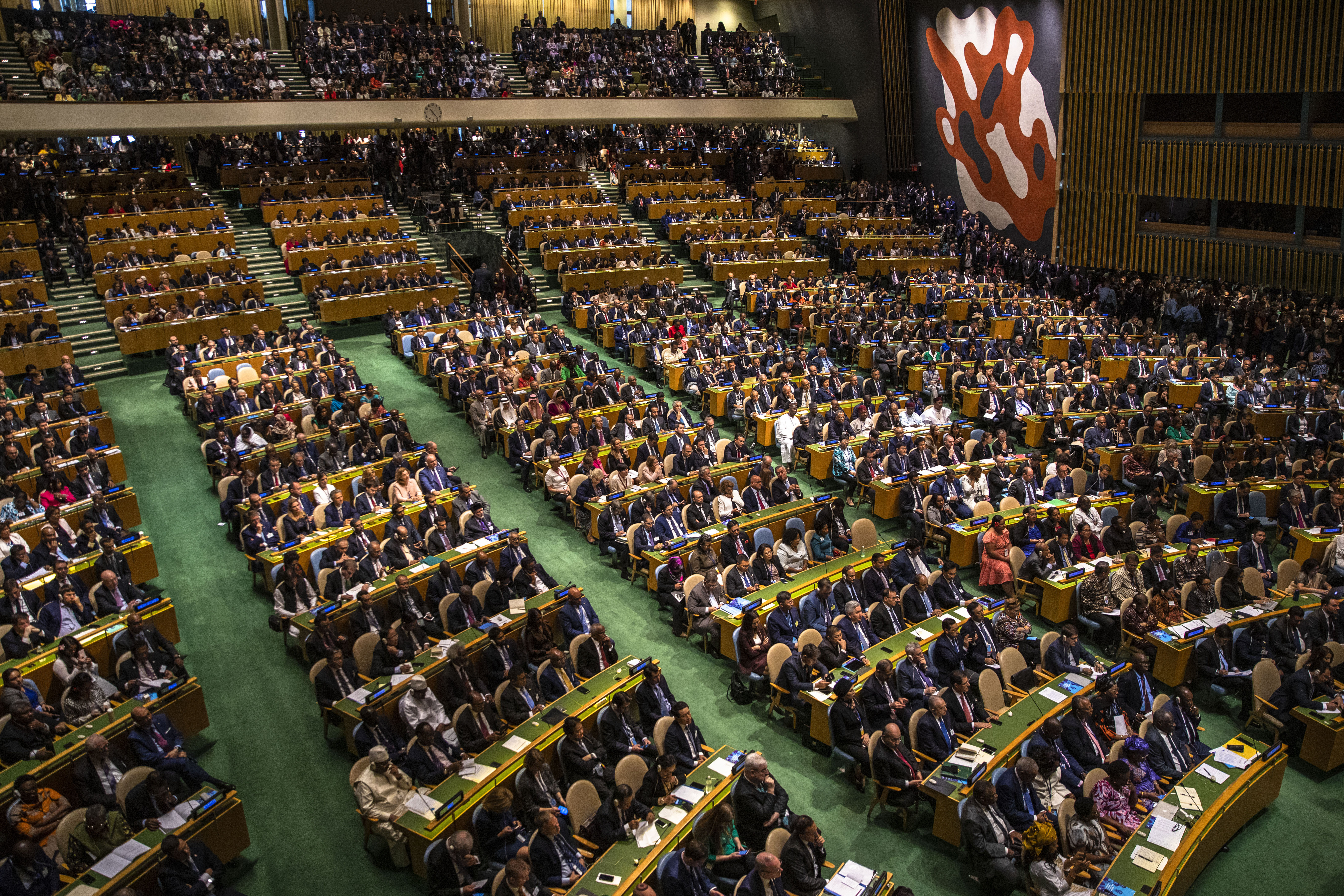 No new hiring, after-hours meetings or late-night receptions at the United Nations headquarters. No more optional travel. No new furniture or replacement computers unless absolutely necessary.

Heating and air conditioning will be curtailed between 6 pm and 8 am. Expect document delays, fewer translations and no conference freebies, like water. And at the 39-story Secretariat building, some escalators and the decorative water fountain outside are shutting down.

These were among the money-saving measures announced by UN budget officials on Friday in response to what they called the most acute cash shortage in years confronting the global organisation, which to keep operations running relies on prompt payment of the assessments billed to its 193 members.

“This is not a budget crisis; it’s a cash-flow crisis,” Catherine Pollard, the undersecretary-general for management strategy, policy and compliance, told a news conference. The United Nations, she said, “depends on member states meeting their obligations on time”.

She spoke a day after secretary-general António Guterres sent a letter to all department heads, offices and special political missions advising them of the problem’s severity. He said in the letter that the austerity measures will start on Monday and “will affect working conditions and operations until further notice'.

The organisation’s $2.87-billion budget for next year comes with an outstanding balance of $1.3-billion still owed for this year. When Guterres presented that budget this week, he called the situation a “severe financial crisis” and warned that the United Nations would be unable to meet its payrolls or bills unless the unpaid money started flowing in soon.

President Donald Trump, who has often disparaged the United Nations and complained about the amount of money the United States is obliged to pay, expressed no sympathy for Guterres’ alarm. “So Make All Member Countries pay, not just the United States!” he tweeted on Wednesday.

He said seven nations — the United States, Brazil, Argentina, Mexico, Iran, Israel and Venezuela — are responsible for 97 per cent of the unpaid budget.

Each member’s assessment is based on a complex formula that reflects the size of its economy and its debt. As of Friday, 131 members had paid their dues this year, said Guterres’ spokesman, Stéphane Dujarric, the latest being Sri Lanka.

Unlike nations that can borrow money in global capital markets by issuing bonds, the United Nations has no such authority. So it is not so unusual for the organisation’s budget officials to express worry when they see their expenses outpacing revenue, which often happens in the final quarter of the calendar year.

But Ramanathan said that over the past decade, member states that have historically paid on time are increasingly delaying payments. “Every year, the deficit we run into is happening earlier in the year, staying longer and becoming deeper,” he said.

Were it not for a pool of unused money from discontinued peacekeeping missions this year, he said, “it is doubtful” that the organisation would have been able to finance the General Assembly session that ended a few weeks ago.

Asked if he envisioned the United Nations shutting down because of the cash-flow problem, Ramanathan supplied a diplomatic answer.

“There will come a point when you do not have enough staff to run the place,” he said, “if the trend continues.”