It is the first known testing activity in months 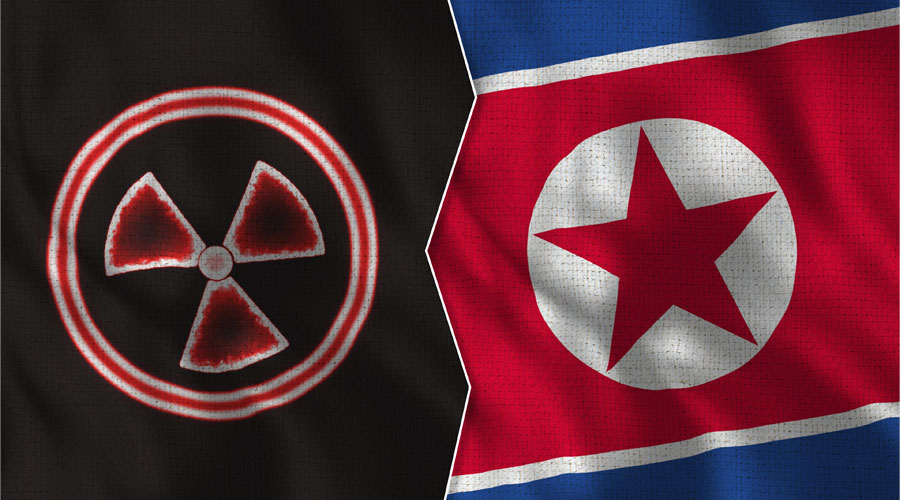 North Korea said on Monday that it successfully tested new long-range cruise missiles over the weekend, the first known testing activity in months.

The state-run Korean Central News Agency reported that the missiles showed they can hit targets 1,500km away on Saturday and Sunday. State media published photos of a projectile being fired from a launcher truck and what looked like a missile travelling in the air.