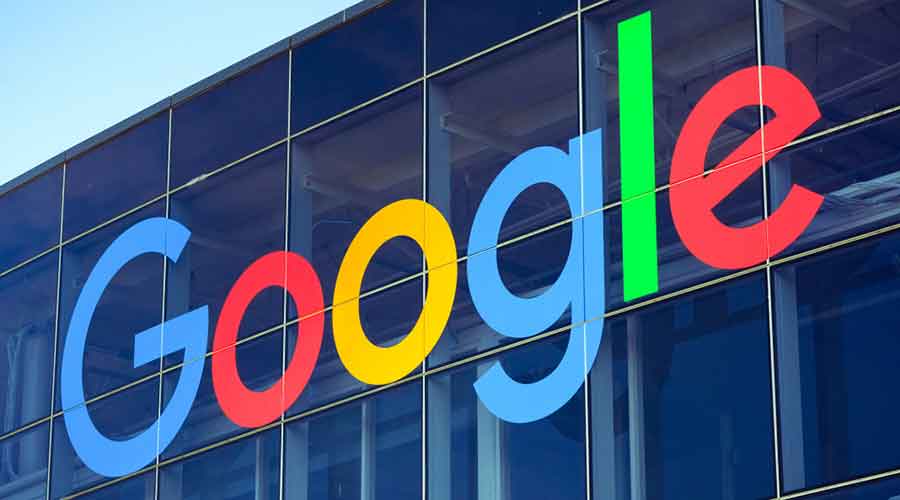 Deals come days before the Australian government plans to pass laws that would allow it to appoint an arbitrator to set Google’s content fees.
File Picture
Reuters   |   Sydney   |   Published 18.02.21, 01:00 AM

News Corp struck a global news deal with Alphabet Inc’s Google, the Rupert Murdoch-controlled media company said on Wednesday, in one of the most extensive deals of its kind with big tech.

The companies will develop a subscription platform, share advertising revenue through Google’s ad technology services, build out audio journalism and develop video journalism by YouTube. The deal comes after years of public feuding between Murdoch and Google, most recently in Australia, where Google has threatened to shut down its search engine to avoid “unworkable” content laws.

It is a capstone for the 89-year-old media mogul, his son Lachlan and News Corp chief executive Robert Thomson to seek compensation for premium content from platforms. Murdoch previously secured payments from Apple Inc and Facebook Inc for their Apple News and Facebook News products.

The company declined to comment on financial details of the deal.

The News Corp deal comes after Google agreed to pay $76 million over three years to a group of 121 French news publishers to end a more than year-long copyright spat, documents seen by Reuters show.

In Australia, the country’s two largest free-to-air television broadcasters have struck deals with Google collectively worth A$60 million ($47 million) a year, according to media reports.

Google has also moved to secure deals with major publishers in the UK, Germany, Brazil and Argentina.

The Australian deals come days before the government plans to pass laws that would allow it to appoint an arbitrator to set Google’s content fees if it cannot strike a deal privately, a factor that government and media figures held up as a turning point for negotiations which stalled a year earlier.

In January, the Reuters news agency, a division of Thomson Reuters Corp, struck a deal with Google to be the first global news provider for Google’s News Showcase.

“I don’t think that they would have been able to get that sort of money if they had to follow the normal sort of negotiations with a company that’s so powerful,” said Paul Budde, an independent Internet analyst, referring to the Australian media companies.

Google and Nine declined to comment on unsourced reports in Nine’s newspapers on Wednesday that said the companies had reached an agreement.

Though the individual deals mean Google avoids a government-appointed arbitrator with those companies, Australian treasurer Josh Frydenberg said he would still press ahead with the law.

“None of these deals would be happening if we didn’t have the legislation before the parliament,” Frydenberg told reporters.

Australian anti-trust commissioner Rod Sims, who drafted the media laws, declined to comment but a spokesman directed Reuters to an earlier statement in which Sims called the law a “back-up” that prevented Internet platforms forcing “terms on a take-it-or-leave-it basis”.

Though specifics of the Australian deals have not been disclosed, smaller outlets that inked Google deals last year ahead of their larger rivals said they were approached individually by the US company.