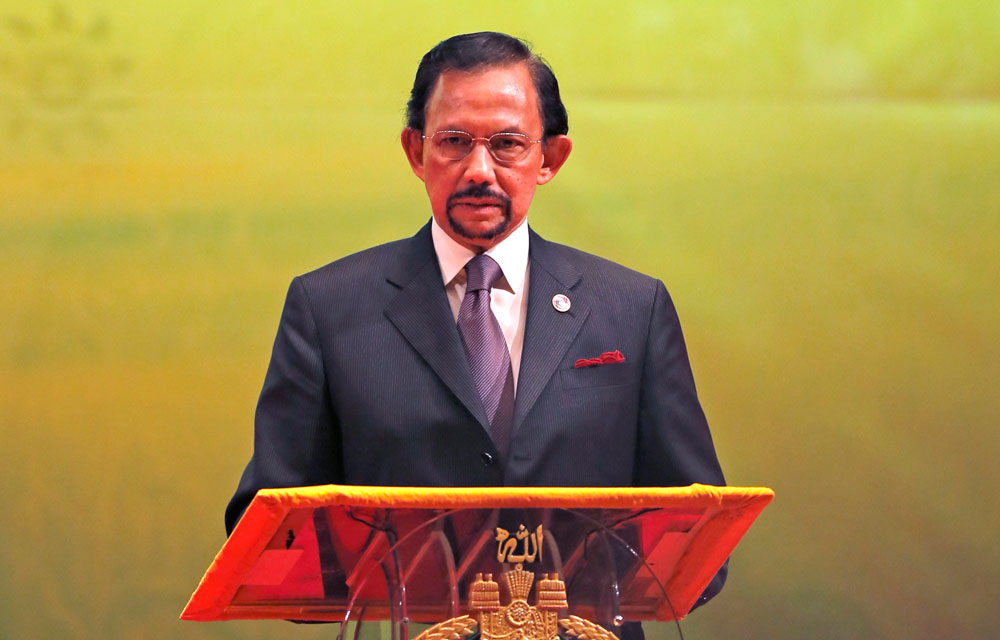 Brunei said new laws imposing the death penalty for gay sex and adultery were designed more for “prevention than to punish” in response to the UN condemnation of the measures.

The UN said the Muslim-majority former British protectorate violated human rights on April 3 by implementing Islamic laws which punish sodomy, adultery and rape with the death penalty, including by stoning, and theft with amputation.

But Erywan Yusof, Brunei’s second minister of foreign affairs, defended the new laws in a letter to the UN, saying the move was focused more on “prevention than punishment”. “Its aim is to educate, deter, rehabilitate and nurture rather than to punish,” Yusof wrote to the UN.

In the letter Yusof said the offences would not apply to non-Muslims in Brunei, which has has been at the centre of a media storm since it announced the rollout of more Sharia laws in March.

Brunei, a small Southeast Asian country of about 400,000 people, has consistently defended its right to implement the laws, elements of which were first adopted in 2014 and which have been rolled out in phases since then.

Its UN letter said the “criminalisation of adultery and sodomy is to safeguard the sanctity of family lineage and marriage of individual Muslims particularly women”.

UN secretary-general Antonio Guterres on April 3, through a spokesman, said “human rights are to be upheld in relation to every person everywhere without any kind of discrimination”.

“The legislation approved is in clear violation with the principles expressed,” his spokesman said.