When the flight took off, it had already been delayed; when it landed, it actually landed in Pokhara instead of the destination airport 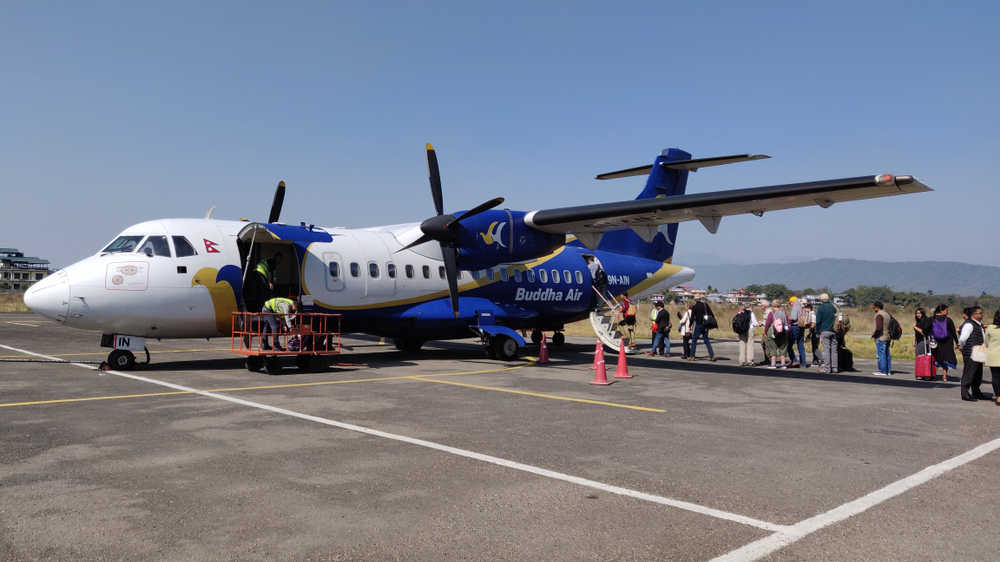 Passengers bound for Nepal’s Janakpur were in for a surprise after they ended up in Pokhara, 255km away from the actual destination, after a rare flight mix-up by a leading private carrier, according to a media report on Sunday.

The incident happened on Friday to 69 passengers travelling on Buddha Air, The Kathmandu Post reported.

Buddha Air’s flight U4505 was cleared to take off for Janakpur airport in the plains. Passengers were taken in and the plane took off, with its estimated arrival time at Janakpur by 3.15pm.

When it took off, it had already been delayed. But when it landed, it actually landed in Pokhara instead of the destination airport.