The 59 year old, who served as South Africa’s ambassador to Denmark, passed away in a Johannesburg hospital on Monday 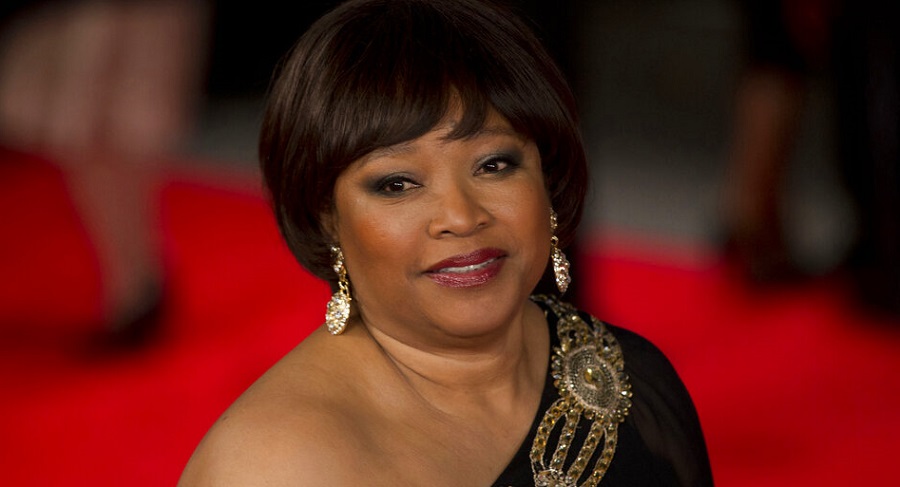 Zindzi Mandela, the youngest daughter of anti-apartheid activist Winnie Madikizela-Mandela and Nelson Mandela, rose to international prominence when she read out Nelson Mandela’s rejection of then-President P.W. Botha’s offer of a conditional release from prison in 1985.

The Mandela Legacy Foundation, speaking on behalf of the family, said memorial and funeral arrangements for Zindzi would be announced in the course of the week. It did not say why she had died.

Zindzi, 59, who served as South Africa’s ambassador to Denmark, died in the early hours on Monday in a Johannesburg hospital, President Cyril Ramaphosa’s office said in a statement.

She was posted to Denmark in 2015 and was designated to become head of mission in Monrovia, Liberia.

Ramaphosa expressed sadness at her passing days before Nelson Mandela’s birthday and said she brought home “the unshakeable resolve of our fight for freedom”.