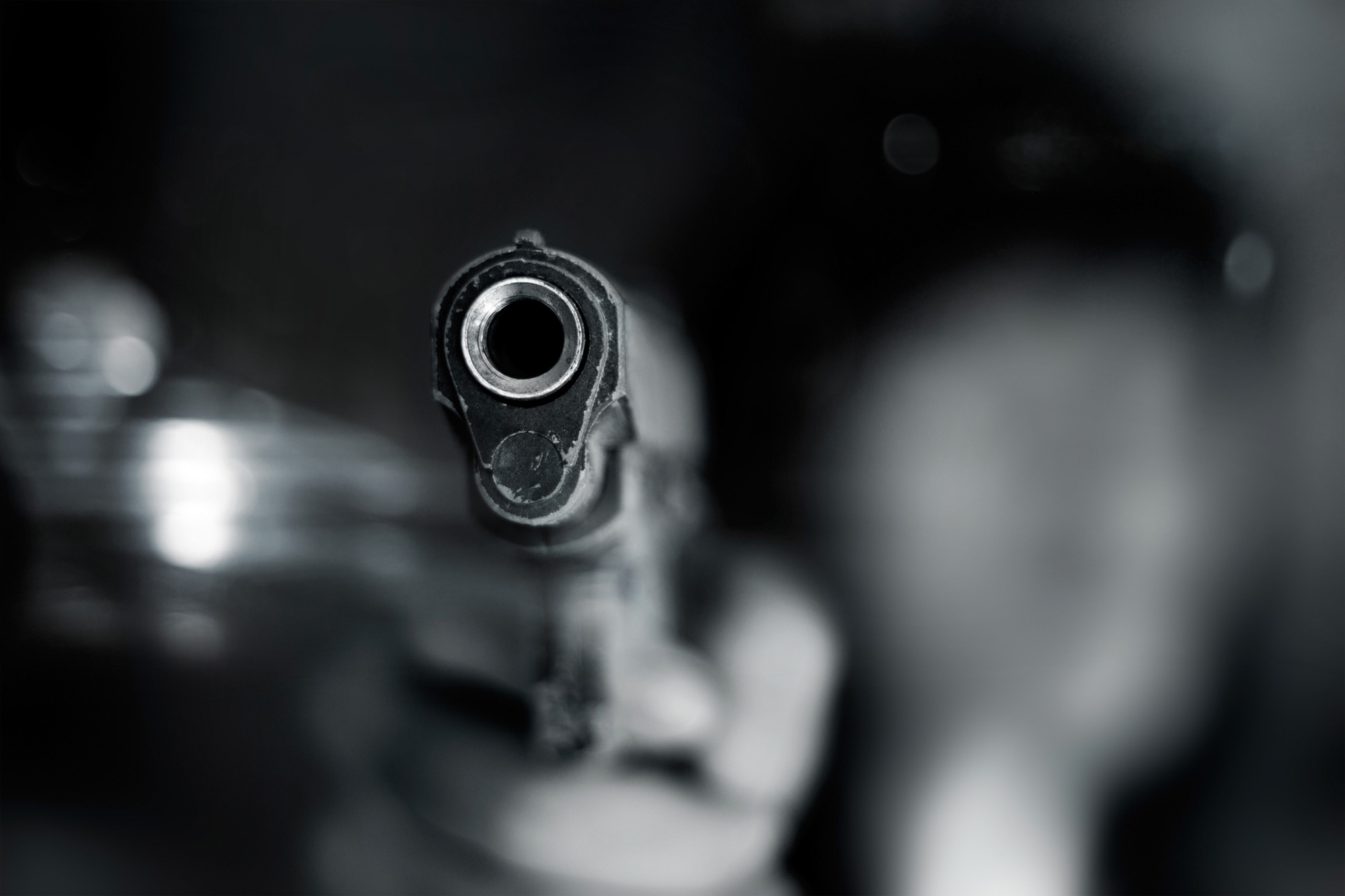 Governments around the world are failing to investigate the murders of journalists, with Mexico and India having the maximum number of such cases pending investigation, the International Press Institute (IPI) said in a report on Wednesday.

The Vienna-based global organisation of editors, journalists and media executives said as many as 100 journalists lost their lives around the world in connection with their work over the past year. Of these, at least 32 were killed in retaliation for their work, frequently in response to reports exposing corruption or the activities of crime syndicates.

The Death Watch includes an additional 41 journalists whose killings are suspected of being linked to their work but for which there remains insufficient evidence due to poor or lacking investigations.

IPI’s Death Watch lists journalists and media staff whose deaths have been linked to journalism. The Death Watch includes names of journalists who were deliberately targeted because of their profession as well as those who lost their lives while on assignment.

Analysis of the data collected since September 2017 shows that in many cases of targeted killings of journalists, investigations are slow and the perpetrators have not been brought to justice. “Mexico and India have emerged as two countries where investigations into journalist killings have been particularly tardy,” it said.

In Mexico, 14 journalists were murdered and in India 12 died in targeted killings in the last one year, it said. “So far, arrests have been made in only two cases in Mexico and six in India. Most of these arrests are controversial,” the IPI said.