McDonald’s to sell its Russia business

Many employees and activists have pushed for a full retrenchment 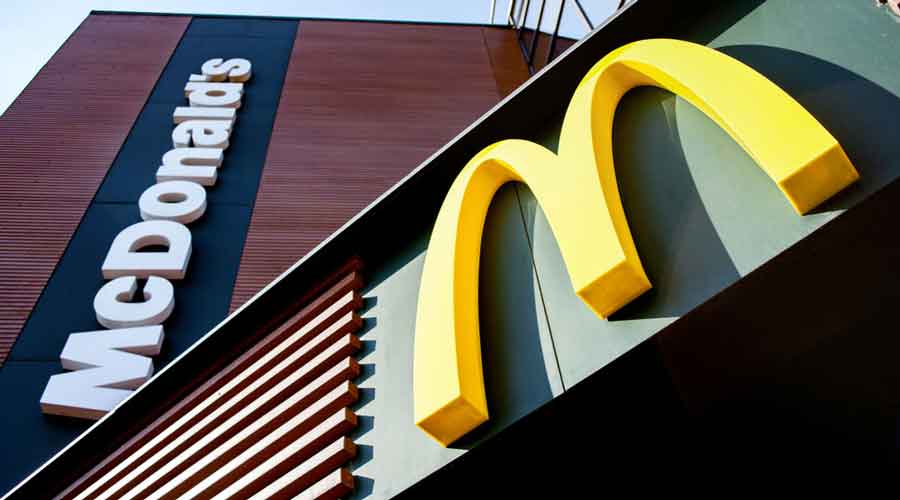 After more than three decades in Russia, McDonald’s — an icon of US lifestyle and capitalism — is selling its Russia business as it looks to leave the country completely.

The move is a significant departure for a brand whose growth across the world became the symbol of globalism and even the basis of a peace theory.

McDonald’s said in March that it would temporarily close its operations there, as did several other chains, including Starbucks and Yum Brands, the parent company of KFC and Pizza Hut.

Many employees and activists have pushed for a full retrenchment.

“This is a complicated issue that’s without precedent and with profound consequences,” Chris Kempczinski, the chief executive of McDonald’s, wrote in a message to franchises, employees and suppliers that was obtained by The New York Times.

McDonald’s plans to sell its business, which employs 62,000 people and includes 850 restaurants (including those run by franchisees), to a local buyer.

It will “de-arch” those restaurants, meaning they will no longer use the McDonald’s name, logo or branding. McDonald’s said in a statement that its “priorities include seeking to ensure the employees of McDonald’s in Russia continue to be paid until the close of any transaction.