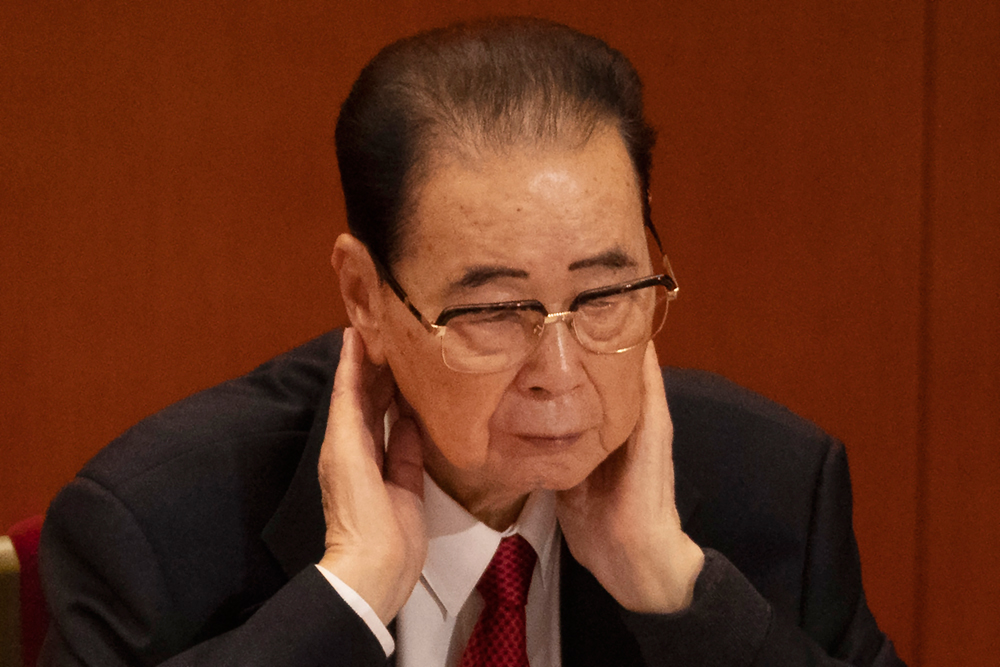 Former Chinese Premier Li Peng, reviled by rights activists and many in the Chinese capital as the “Butcher of Beijing” for his role in the 1989 Tiananmen Square crackdown, has died, state media reported on Tuesday.

Li, who was 90, died on Monday night in Beijing, Xinhua said, more than three decades after his government authorised a bloody suppression of student-led pro-democracy protests in the early hours of June 4, 1989.

Xinhua said Li died following unsuccessful treatment for an illness, which it did not specify.

His death comes as China grapples with a widening political crisis in Hong Kong, where violent protests in the Chinese-controlled territory over an extradition bill have presented Beijing with the most serious popular challenge to its governance since the Tiananmen demonstrations.

Along with then-paramount leader Deng Xiaoping, Li was seen as an unapologetic hardliner responsible for ordering the assault that crushed weeks of demonstrations by protesters in central Beijing.

His declaration of martial law over parts of Beijing on national television in the weeks before tanks and troops swept the square of protesters made him one of the most prominent faces of a crackdown that continues to colour global perception of China’s Communist Party leadership.

The death toll given by officials days after the crackdown was about 300, most of them soldiers, with only 23 students confirmed killed. China has never provided a full accounting of the violence, but rights groups and witnesses say the figure could run into the thousands. The topic is taboo in China.

On Tuesday, Xinhua said that “under the strong support of Deng Xiaoping, Comrade Li Peng took a clear stand and together with most of the comrades of the Political Bureau of the Central Committee, took decisive measures to stop the unrest and pacify the counter-revolutionary riots”.

He “stabilised the domestic situation, and played an important role in this major struggle concerning the future of the party and the country”, Xinhua added.

Li remained Premier until 1998, as China navigated its way through the international opprobrium and sanctions imposed by western countries after the violence.

While Deng’s legacy has been burnished by his subsequent role as the driver of economic reforms that propelled China’s dramatic rise, Li’s image abroad remains tied to the 1989 crackdown. Still, Li retained support among many of the millions of workers at state enterprises.