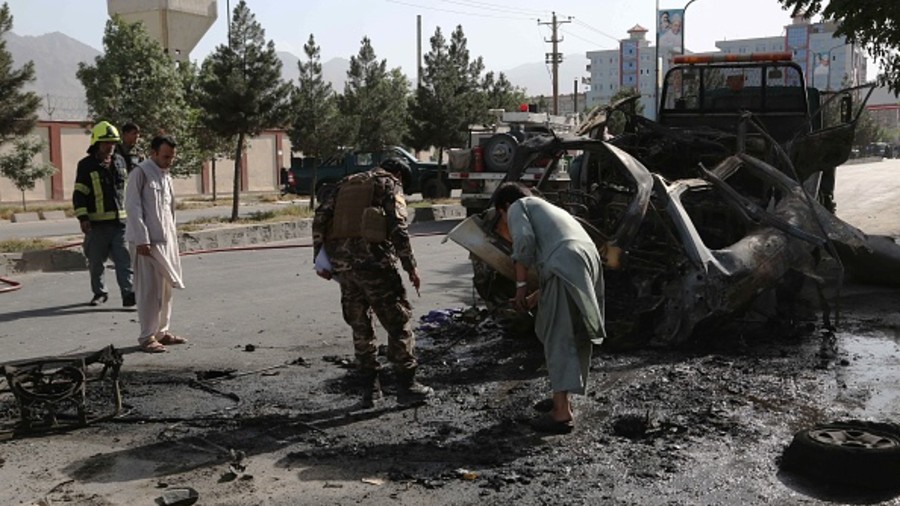 Separate bombs hit two minivans in a mostly Shia neighbourhood in the Afghan capital on Saturday, killing at least seven people and wounding six others, the interior ministry said.

The IS has carried out similar bombings in the area, including four attacks on four minivans earlier this month that killed at least 18 people. The first explosion killed six people and wounded two and the second in front of Muhammad Ali Jinnah hospital.