The attack took place before Nazefa Yusoufi Beg, running for a seat in Parliament in the October 20 elections, arrived at the rally 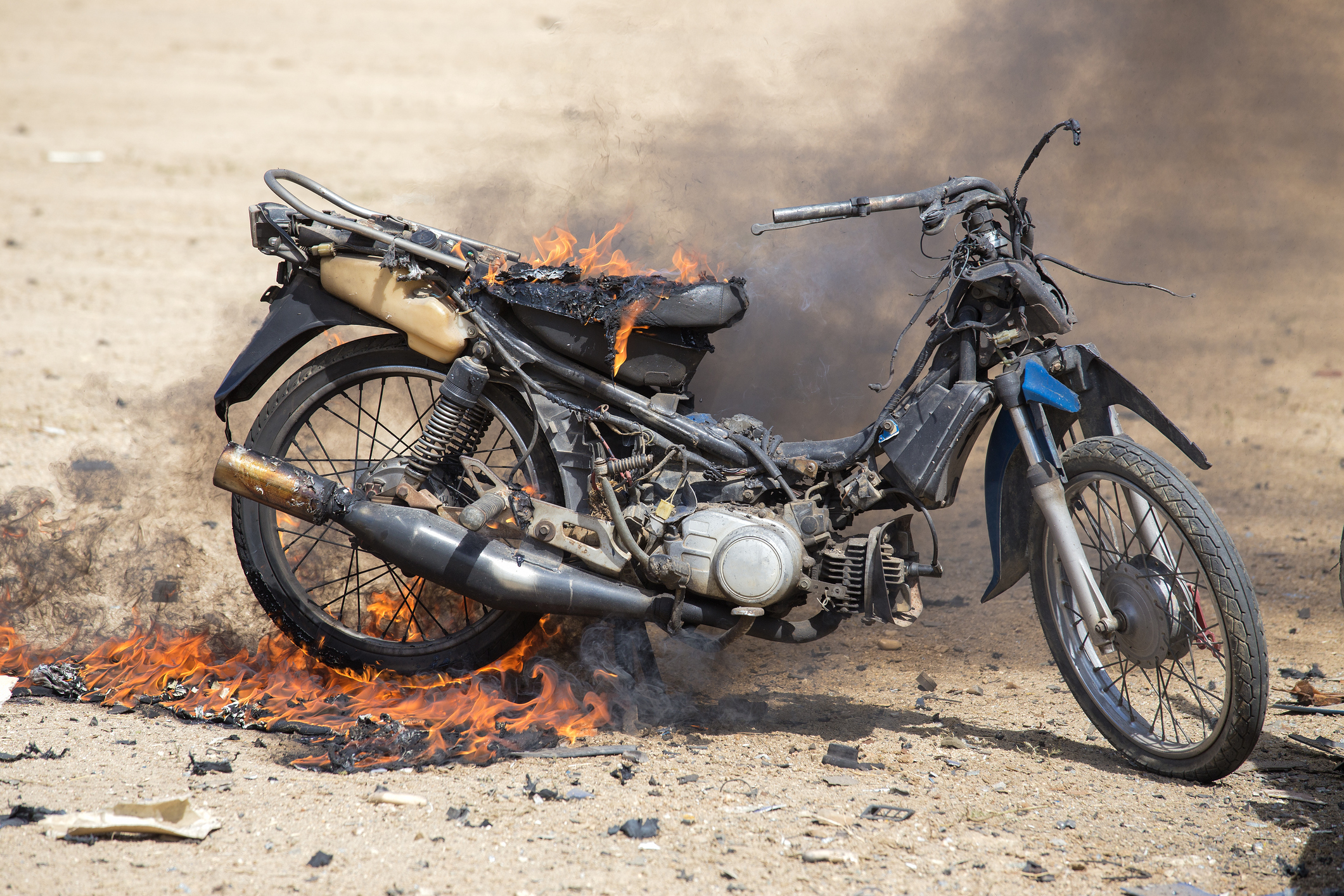 A motorcycle rigged with explosives detonated at an election rally in northeastern Afghanistan on Saturday, killing at least 13 people, including civilians and security forces, officials said.

Khalil Aser, spokesperson for the provincial police chief in Takhar province, said 32 others were wounded when the explosives-laden motorbike parked near the rally in Rustaq district exploded.

“There are a number of wounded people in critical condition,” he said.

The attack took place around noon before Nazefa Yusoufi Beg, a female candidate running for a seat in Parliament in the October 20 elections, arrived at the rally, Aser said. It was not immediately clear if she was the target.

No one immediately claimed responsibility for the attack but Taliban insurgents are active in the province and have claimed pervious attacks there.

It was not the first attack on a political campaign.

On Tuesday, eight people, including candidate Saleh Mohammad Achekzai, were killed when a suicide bomber struck Achekzai’s home In Helmand province. He was holding a meeting at the time of the attack in Lashkar Gah, the provincial capital.

On October 2, just days after official campaigning began, a suicide bomber struck an election rally in eastern Nangarhar province, killing at least 14 people and wounding around 40.

Last week, Taliban insurgents issued a statement condemning the elections and warning candidates and Afghan Security Forces that they would be targets if they participate. The Taliban called the polls a US-manipulated event to further their hold on the country.

There are 2,565 candidates vying for seats in the 249-member chamber, including 417 women candidates.

In the run-up to campaigning, five candidates have been killed in separate attacks. Officials from the country’s Independent Election Commission said another two candidates have been abducted, with their fates unknown, and three others have been wounded in violence. Afghan security forces accidentally killed three bodyguards of an independent candidate during a raid on a house near his residence in the eastern Kunar province.

In a separate report from eastern Logar province Saturday, at least five civilians were killed when a bomb exploded during a wedding ceremony, said Shah Poor Ahmadzai, the provincial police chief's spokesman.

Ahmadzai said seven others were wounded in the attack late Friday, which took place in Mohammad Agha district.

Mohammad Naser Ghairat, a provincial council member in Logar, said the bomb was planted near the house where the wedding was taking place and targeted the participants of the wedding.

Ahmadzai said initial reports show both the groom and bride were not hurt. An investigation was begun to find out more and the death toll could rise, he said.

No one immediately claimed responsibility for the attack but Taliban insurgents are active in the province.