On Tuesday, militants had stormed the maternity clinic, setting off an hours-long shootout with police 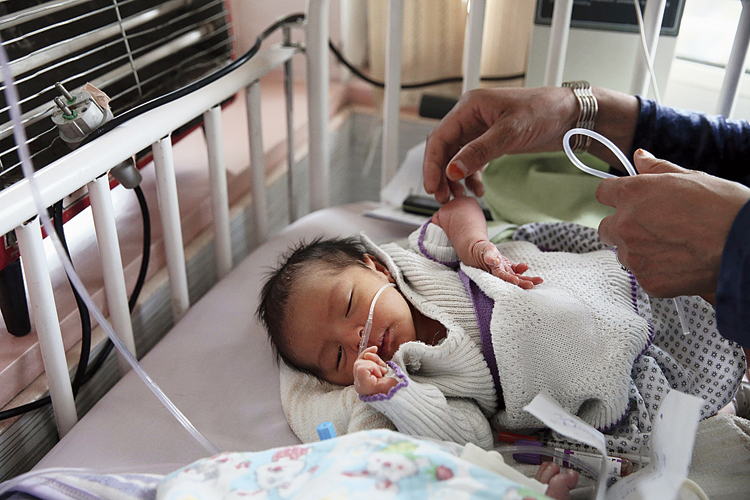 Afghan officials on Wednesday raised the death from the militant attack on a maternity hospital in Kabul the previous day, saying that 24 people were killed, including two newborn babies, their mothers and an unspecified number of nurses.

Militants stormed the hospital in Dashti Barchi, a mostly Shiite neighborhood the western part of Kabul, on Tuesday morning, setting off an hours-long shootout with the police.

As the battle raged, Afghan security forces struggled to evacuate the facility, which is supported by the aid group Doctors Without Borders, carrying out babies and frantic young mothers.

The interior ministry spokesman, Tareq Arian, initially said 16 people were killed in the attack and over 100 women and babies were evacuated from the building under fire. Wahid Majroh, the deputy public health minister, gave the new death toll of 24 at a news conference on Wednesday.

Of those evacuated, 21 newborn babies were initially brought to Kabul’s Ataturk Hospital where physician Sayed Fared said their staff were providing medical care. “One newborn baby had a fractured bone and we referred that baby to the Indira Gandhi Children’s hospital,” he said.