George B. Daniels of the US District Court in Manhattan grants a nationwide temporary injunction, suspending eligibility requirements that were introduced last year 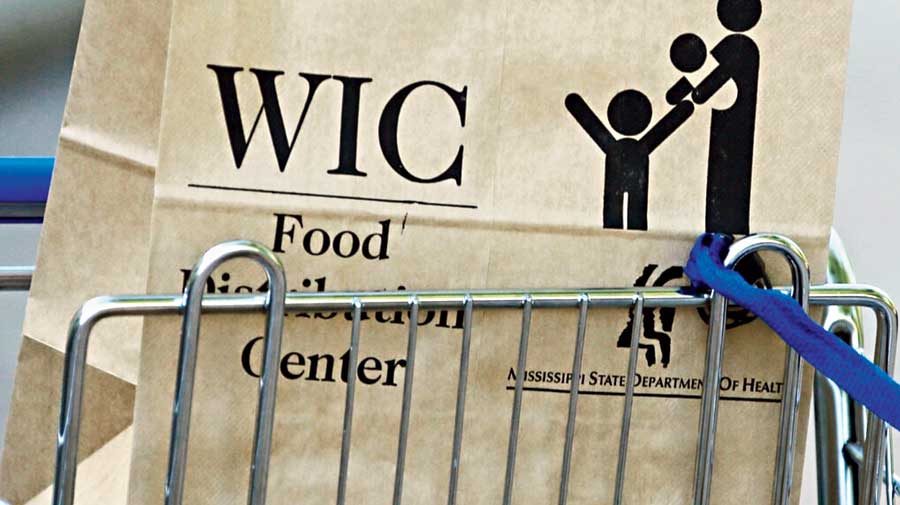 The administration’s plan to expand the definition of “public charge” to include any use of assistance has been delayed
Sourced by Telegraph
Neil Vigdor   |   New York   |   Published 31.07.20, 02:10 AM

A federal judge blocked the Trump administration on Wednesday from moving forward with plans to deny green cards to immigrants who have received Medicaid, food stamps or housing vouchers, even on a limited basis — a wealth test that several states, led by New York, sued over during the coronavirus pandemic.

The judge, George B. Daniels of the US District Court in Manhattan, granted a nationwide temporary injunction, suspending the eligibility requirements that were introduced last year and have drawn several legal challenges, including before the Supreme Court.

The court ruled in January that the Trump administration could move forward with the plan, but that was before the pandemic.

In the past, green card applicants who relied on social services as their primary means of financial support or were institutionalised could be denied permanent residency under what is known as the “public charge” rule. But fewer than 1 per cent of applicants were previously disqualified on public charge grounds.

President Trump has sought an expansion of the requirements, but critics argued that they could have a chilling effect for legal immigrants who needed medical treatment or financial aid during the pandemic.

Judge Daniels wrote that the policy “fails to measure up to the gravity of this global pandemic that continues to threaten the lives and economic well-being of America’s residents”.

“No person should hesitate to seek medical care, nor should they endure punishment or penalty if they seek temporary financial aid as a result of the pandemic’s impact,” he wrote.

It was the latest immigration clash between Democrats and the Trump administration, which was thwarted by the Supreme Court last month from ending a programme protecting about 700,000 young immigrants known as Dreamers from deportation.

This month, the administration walked back a plan to strip visas from international students who took only online classes.

“This is a major victory to protect the health of our communities across New York and the entire nation,” attorney- general Letitia James of New York, a Democrat, wrote on Twitter on Wednesday.

The White House did not immediately respond to requests for comment on Wednesday night.

Attorney-general William Tong of Connecticut, a Democrat, said in an interview on Wednesday night that he expected the Trump administration to appeal the ruling.

“I don’t think there’s any doubt that the President plans to continue his war on immigrants as long as he’s President,” Tong said. He added that applicants for green cards would forgo trips to the doctor or applying for food stamps to avoid being penalised. “This is a big win for the rule of law and for fairness and public health,” he said.