Country will reopen its international borders from October 11, two-and-a-half years after it shut down its borders 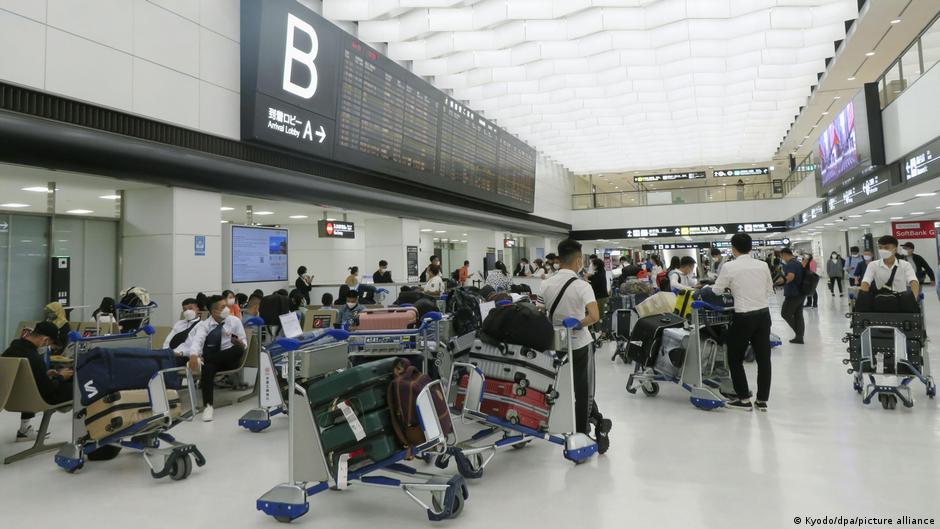 Japan allowed citizens from more than 60 countries, like the US, European countries, some African and Asian countries, to enter the country without a visa if they were traveling for a short time before the pandemic.

But Japan suspended the visa program on March 2020 because of COVID.

Kishida was sworn in as Japan's prime minister last year and he vowed to make post-pandemic economic recovery one of his top priorities.

Japan has been slowly relaxing COVID rules, and raised the cap on inbound travelers to 50,000 from 20,000,as well as eliminated a requirement for pre-departure COVID tests, Japanese TV network Fuji News Network reported earlier this month.

Japan said in June that it would open to tourists who were traveling in groups but maintained they would have to comply with strict Covid rules.

Covid deaths much lower than other countries

Japan has recorded some 42,600 deaths linked to the virus so far — much lower than many other countries.

Japan's population is more or less fully vaccinated, with 90% of residents above 65 having received more than three vaccine shots.

Masks are also near-ubiquitious in public places, even though Japan has lifted rules required people to wear them.

Unlike other major economies, Japan never imposed a strict lockdown either. Tokyo also hosted the Olympic Games last year, where it refused entry to international spectators to limit Covid transmission.