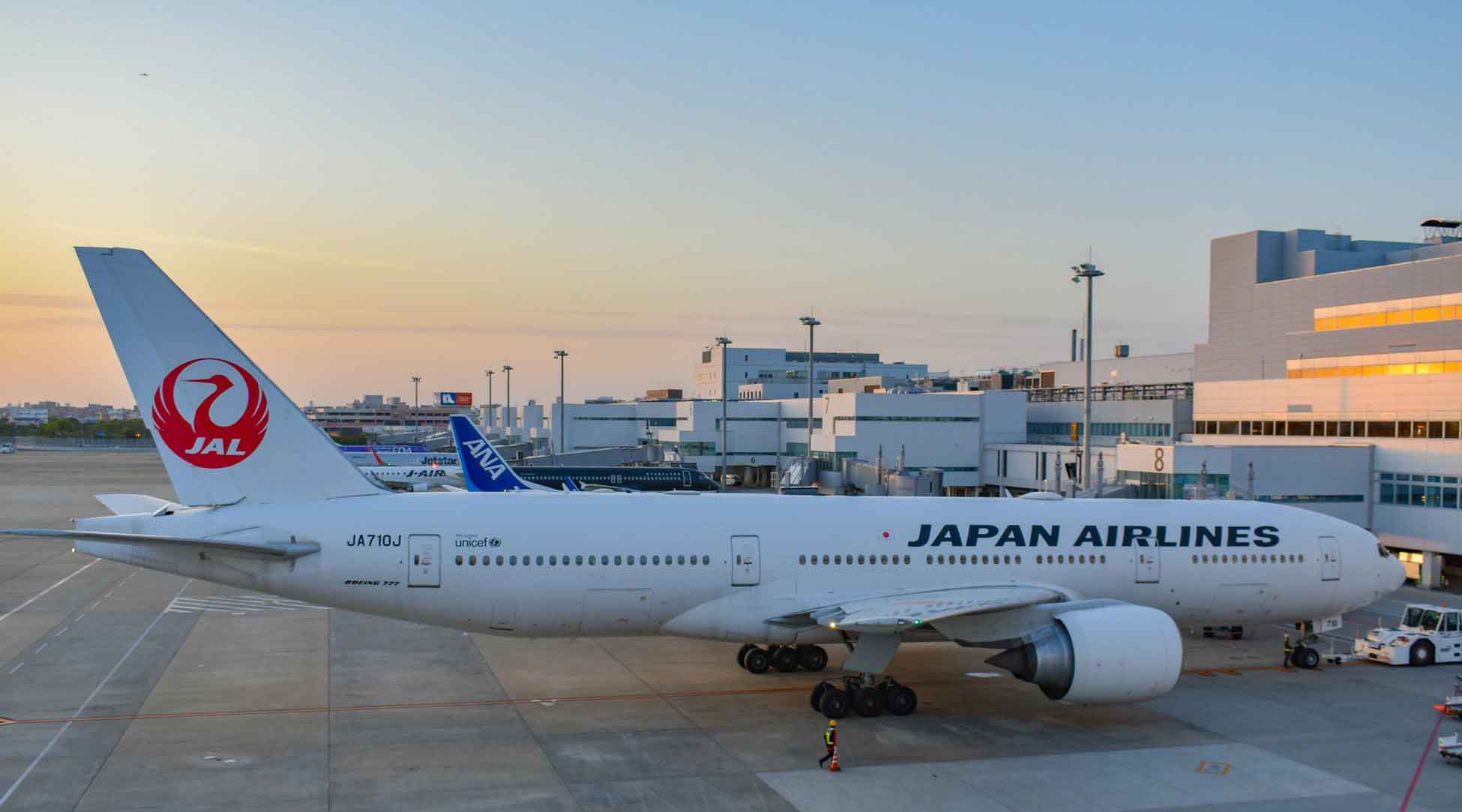 Japan continued its aggressive stance against a new coronavirus variant on Wednesday, asking international airlines to stop taking new reservations for all flights arriving in the country until the end of December in a further tightening of already strict border controls.

The transportation ministry said the request is an emergency precaution amid growing worry over the spread of the new omicron variant. The move by the world’s third largest economy, coupled with its recent return to a ban on foreign visitors, is among the most stringent anywhere, and more in line with cloistered neighbour China than with some other democracies in the region.

It comes as scientists work frantically to determine just how threatening omicron is.

Those who have already made reservations are not affected, although flights may be cancelled if there are insufficient passengers, the ministry of land, infrastructure, Transport and tourism said. Japan is a major transit hub for flights to and from Asia, and its huge importance economically means that its actions could have a wider influence. Transit flights won’t be affected.

The decision comes as Japan confirmed a second case of the omicron variant in a person who arrived from Peru, one day after it reported its first case in a Namibian diplomat.

Much remains unknown about the new variant.