Aravindan Balakrishnan, known to his followers as Comrade Bala, was sentenced for six counts of indecent assault 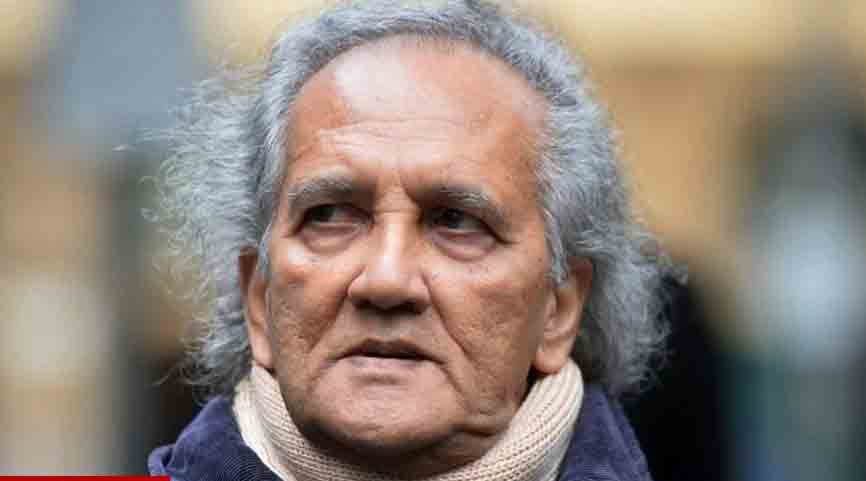 An Indian-origin man who ran a secretive extremist Maoist cult in London and was sentenced to 23 years in jail by a UK court for a string of sexual assaults six years ago has died in jail.

Aravindan Balakrishnan, known to his followers as Comrade Bala, was sentenced for six counts of indecent assault, four counts of rape and two counts of actual bodily harm back in 2016.

The 81-year-old found guilty of brutal violence died in custody at HMP Dartmoor prison in south-west England on Friday, the UK Prison Service said. The cult leader had been convicted following a jury trial in December 2015, where it emerged that he had kept his daughter in captivity for over 30 years of her life.

The daughter described her situation in court as "horrible, dehumanising and degrading". Sentencing Balakrishnan in January 2016, the judge said: "You decided to treat her as a project, not a person. You claimed to do it for her to protect her from the outside world, but you created a cruel environment."

Balakrishnan, born in a village of Kerala, lived and grew up in Singapore and Malaysia before moving to the UK in 1963 to study at the London School of Economics. It is there that he met Chanda, whom he married in 1969 at about the time he began his collective.

Scotland Yard raided the couple's flat in Brixton, south London, in November 2013 after two followers had called the Palm Cove Society charity seeking help. Balakrishnan had denied charges of rape and told the jury that he was the focus of competition between jealous women who made sexual advances at him.

The sentencing followed a lengthy investigation into a case which Scotland Yard detectives described as completely unique . Detective chief superintendent Tom Manson, from the Metropolitan Police's Organised Crime Command, said at the time: "It seems extraordinary that Balakrishnan could command such control over so many people, however all of the victims have told us in great detail that they very much believed his claims of power and greatness and the threats he made to them. They all described feelings of fear and being totally controlled him.

"All of the women have faced huge challenges in adapting to day-to-day life since they left Balakrishnan's control but with the support of a number of charities and professionals are making exceptional progress and their bravery deserves recognition and praise, he added.